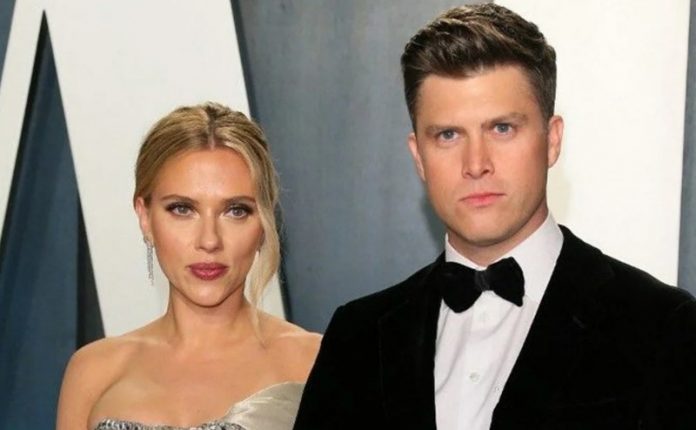 Colin Jost confirmed the news that Scarlett Johansson is pregnant.

The 39-year-old comedian talked about the pregnancy of 36-year-old Scarlett Johansson during a stand-up show in Connecticut.

“We’re having a baby, it’s so exciting,” Jost explained to the audience on the news of the pregnancy.

The news that Scarlett Johansson is pregnant came out last month but has not been confirmed by the couple so far.

The pregnancy allegations were strengthened when Scarlett Johansson, the star of the Black Widow movie, did not take part in many events organized by Marvel.

The baby will be Colin Jost’s first child and Johansson’s second child. Scarlett Johansson has a six-year-old daughter, Rose, from her marriage to French journalist Romain Dauric.

Scarlett Johansson and Jost married in a secret ceremony in New York in early July.

Scarlett Johansson has been on the agenda recently with the $ 50 million lawsuits he filed against Disney. Disney’s decision to air it on Disney Plus while the Black Widow movie was released in theaters led Johansson, who played the Marvel superhero, to sue.

The famous actress claimed that the studio had violated the contract by choosing not to show the film only in theaters, in the lawsuit she filed in the Los Angeles Supreme Court.

Did the boy soldier know that Stormfront was a Nazi in...