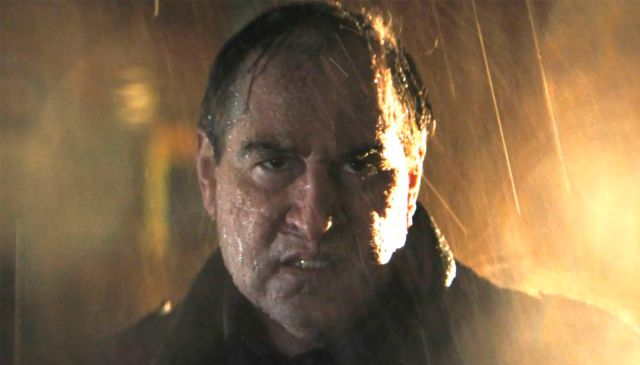 The Batman: The spin-off of one of the villains of the new Dark Knight movie becomes official and its protagonist shares his first impressions. The previously announced series based on The Batman and centered around Colin Farrell’s villain The Penguin is official. This has just been confirmed by media such as The Hollywood Reporter or Variety, collecting the first impressions of both filmmaker Matt Reeves and actor Colin Farrell. Thus, The Penguin will feature his own show on HBO Max in the form of a limited series focused on the figure of Oswald Cobblepot and his rise through the underworld of Gotham.

The Batman expands its universe on HBO Max

“The world that Matt Reeves created for The Batman deserves a deeper look through the eyes of Oswald Cobblepot,” Colin Farrell said in an official statement. “I couldn’t be more excited to continue this exploration of Oz as he rises through the underworld to become The Penguin. It will be good to bring him back to the streets of Gotham to cause a bit of madness and chaos, ”continues the actor who was already unrecognizable in the new Batman movie thanks to his spectacular characterization.

For his part, Matt Reeves added that “Colin came out as The Penguin in The Batman, and having the opportunity to fully explore the inner life of that character on HBO Max is an absolute thrill.” This new series will be produced by Reeves, Dylan Clark, Farrell, Daniel Pipski, Adam Kassanand and Lauren LeFranc, who will act as showrunner. Production is handled by 6th & Idaho Productions and Dylan Clark Productions in conjunction with Warner Bros. Television. At the moment there is no release date on the Warner Bros. streaming platform.

Recently, Matt Reeves himself acknowledged that the series also derived from The Batman that intended to explore the corruption of the Gotham police force has evolved into a new plot with the dark setting of Arkham asylum.

The next Outriders patch improves matchmaking and fixes various bugs