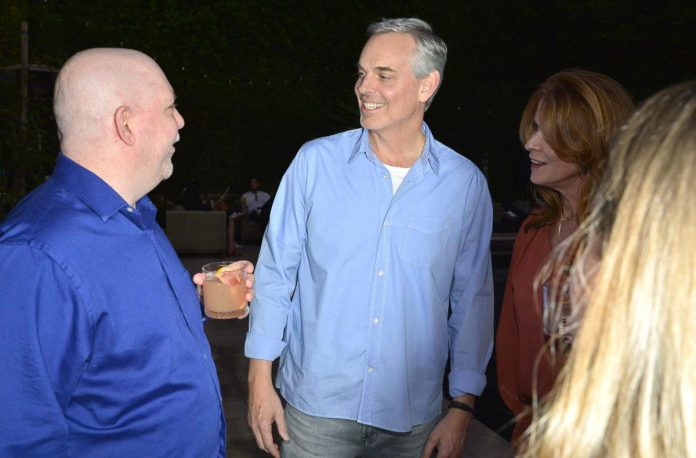 The NFL Network recently published a preseason list of the top 100 players voted for by league players.

On Tuesday’s edition of The Herd, Fox sports analyst Colin Cowherd called Wilson the “most disrespected” player in the league.

“Do you think there are 60 better players than Russell Wilson? He has never won the title of the best player… It’s something that Russell Wilson deals with all the time,” Cowherd said.

Wilson, a nine-time pro bowler, is preparing for his 11th overall NFL season and first for the Broncos. For most of his career, the former Seattle Seahawk was considered the best quarterback in the league. Nine quarterbacks are ahead of him this year.

Wilson was ranked 12th in the Top 100 list last year. Due to injuries in the 2021 season, his rating plummeted before the upcoming campaign.

Wilson and the Broncos will kick off their 2022 season with a matchup against his former Seattle team on September 11.

Drew Rosenhaus talks about His & Inner Premonition&about the possible return...