Home Celebrity Cole Sprouse’s opinion on a reboot of the palace life of Zack... 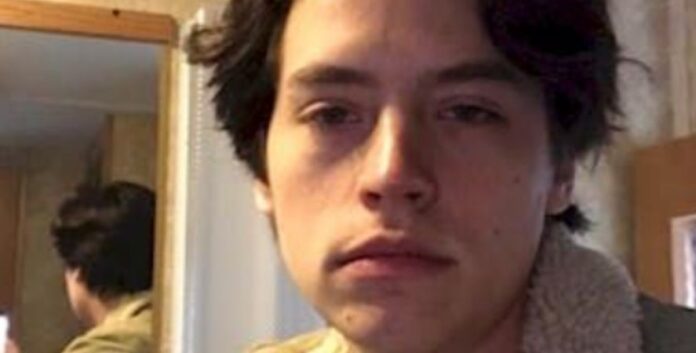 It is first of all important to specify that there is not yet a reboot project of the series la vie de palace de Zack et Cody! Just thinking about it, Cole Sprouse does n’t seem too excited!

Besides, Cole Sprouse was the main actor of the show, alongside his twin brother Dylan Sprouse. The series was also broadcast between 2005 and 2008. Monday, Jimmy Fallon invited the young actor on his show. Indeed he participated in the program The Tonight Show Starring Jimmy Fallon.

The presenter then asked him about the flagship series of Zack and Cody. The series is celebrating its 15th anniversary this year! The young actor then took advantage of his television appearance to give his opinion on a possible reboot . Here’s what he thinks.

Indeed, the young actor begins by recalling how playing in the series with his brother was a very nice experience. Besides, the series has become cult and its fans are numerous.

“When are you going to renew the series?” When are we going to see you again in the series? ” These are the questions that come up quite often,” explains Cole Sprouse . “But I don’t think it’s a good idea to be completely honest. ” Balance the young actor.

Indeed, he goes on to admit that he has never been a very big fan of reboots and spin-offs. “I think that we cannot keep the same state of mind as at the time,” he explains.

However, he did not completely reject this idea. He just thinks we need to find a smart way to do it in order to meet fans’ expectations.

So maybe we can expect a special episode, like what the Friends series is planning? Case to follow.

POST MALONE, ARIANA GRANDE AND BILLIE EILISH TO THE AMAS 2019