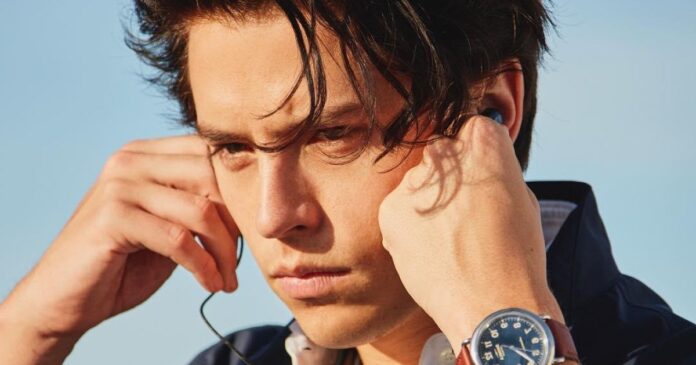 Filming of Riverdale was postponed from the start of the coronavirus outbreak in the United States, however, Cole Sprouse certainly shared that many things will change on set when the recordings resume, including the way romantic scenes are performed.

Riverdale’s production was suddenly interrupted due to the health challenges they are facing around the world, so its fourth season had to end earlier than expected and the creative team has been dedicated to planning how they will retake the story for the next stage in the series.

Here are some clothes that smell like me that can smell like you too. props to @papermagazine and @neimansman for the stylish fits and for getting me out of the same jacket I’ve worn since I was 16. #ad #neimanmarcus

However, although the premiere of the fifth season has also been delayed, Cole Sprouse knows that many things have changed during this time at home, so upon resuming work for Riverdale they will find that they can no longer act the way they do. that they did before.

According to the actor, the interaction with the rest of the cast and the staff members will change, so the scenes they film could also look different, especially those romance scenes described in the script.

But in addition to the issues Cole has mentioned, the Riverdale team will have to adjust the story it intends to show the public, so they have considered taking a leap in the story to make up for the time lost for filming.

Grey’s Anatomy: Are Meredith and Cormac a couple?