Home Celebrity Cole Sprouse reveals what surprises the fifth will have … 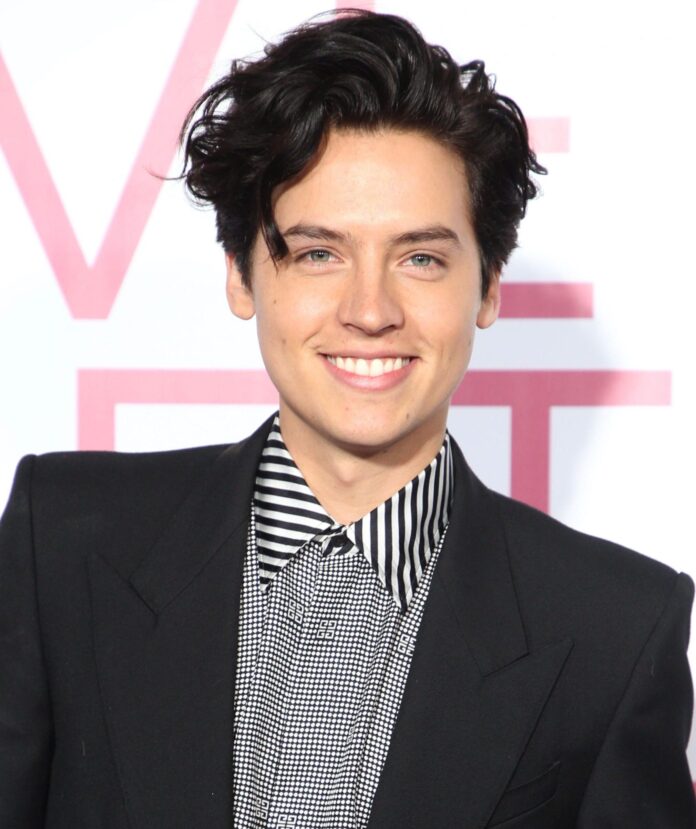 Cole Sprouse talked a little bit about what people will enjoy in Riverdale season 5.

Due to social isolation measures, many productions have stopped their recordings to avoid any contagion, ensuring that the staff and the actors are not in any kind of danger, as is the case with the series ‘Riverdale’.

How to polarize a young fanbase

Cole Sprouse was a special guest on Jimmy Fallon’s ‘At Home’ show, where the conductor conducts harmonious and comfortable interviews with world-class actors, singers, and models.

Fallon questioned Sprouse about what exactly people should expect from ‘Riverdale’ season 5, Cole did not keep any secrets and said there will be a time jump in two or three episodes during the new season.

The actor said that since the production listens to fans of the television show a lot, they will be giving them the answers to their questions little by little. He added that he is now concentrating on his podcast where he relates horror stories called ‘Borrasca’.

Cole Sprouse’s good sense of humor was revealed by putting in the background a picture of the television studio where ‘The Tonight Show Starring Jimmy Fallon’ originally aired. The driver and actor made some funny jokes about the photo.