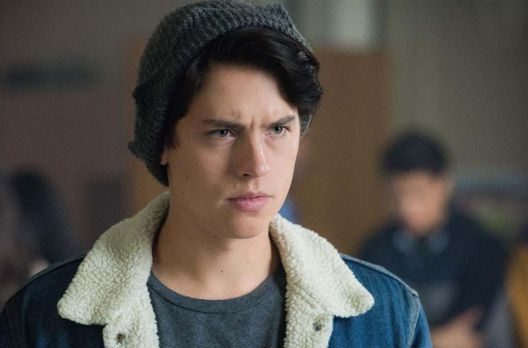 This very creative method helps the actor to be distracted.

The young actor lives in one of the most beautiful places in California.

The United States is one of the countries that has been hit the most by COVID-19, social isolation was imposed as a measure to prevent more cases of this disease , so everyone is at home trying to cope with the situation .

Many television, streaming and entertainment productions have canceled recordings, including many movies and series, such as ‘ Riverdale ‘, but one of its main characters has decided to distract himself a bit.

Cole Sprouse went out to his neighborhood in the Hollywood Hills , California for a walk, took his black bicycle and did a few laps to clear his mind , as seen in the images that were released.

The actor looks very relaxed and focused on the hills of the city , wearing a dark jacket and pants of the same color, a very casual look to observe the magnificent view that his place of residence gives him.

Cole Sprouse On a Bike pic.twitter.com/6OdPvJEFrS

Sprouse has made it clear on many occasions that his is the two-wheeled means of transport , speed and contact with the air, when going in these vehicles gives him much happiness, since in addition to the bicycle , they have captured it many times in your motorcycle .

your 3rd recent emoji is your reaction to meeting cole ❤️

Cole’s girlfriend Lili Reinhart recently informed her fans that her puppy Milo was attacked during one of her walks, some medical care was required and this left the actress very concerned about the future of her beloved pet. .

Katy Perry reveals if she considers Taylor Swift a friend