According to Melty, there are several indications that Cole Sprouse and Lili Reinhart have been separated for months. Maybe even before the Covid-19

Because yes, our colleagues from Melty carried out their investigation and noticed several points suggesting a rupture. Long before Page Six officially announced the news.

Indeed, the media, saying: “Cole Sprouse and Lili Reinhart separated before the pandemic and were quarantined separately. Despite everything, they remain good friends. ”

But before the news fell, we might have suspected that there was no more love between the two. In addition, numerous rumors indicated that the actor from Riverdale would go to look elsewhere during the confinement.

While this has yet to be confirmed, it was likely the beginnings of the separation between Cole Sprouse and Lili Reinhart. But on top of that, there were other clues to think about it. 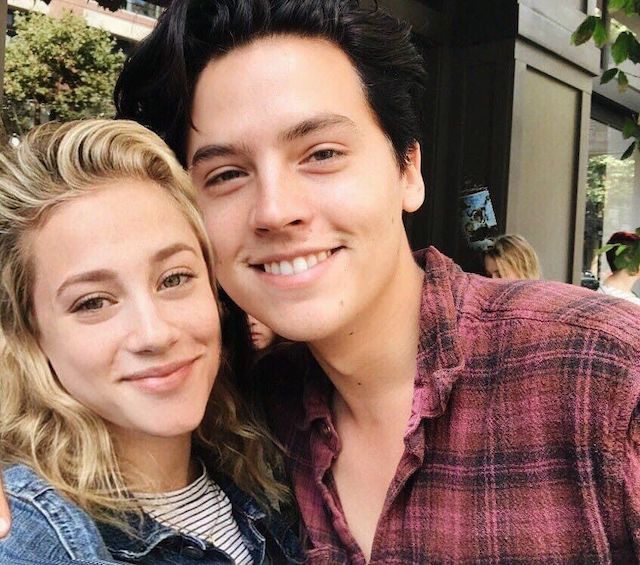 INDICES SHOWING THE END BETWEEN COLE SPROUSE AND LILI REINHART?

Because yes, as we were letting you know, Melty spotted several points showing that something was wrong. In addition to rumors of infidelity from the young man, the two no longer appeared together.

Strange when you’re madly in love with your other half. However, Cole Sprouse and Lili made the decision to each do their containment on their side. If all was well between them, no doubt they would have been confined together.

However, that was not the case. The proof, therefore, that the relationship was already losing steam. It remains to be seen whether the two had ended their story before confinement or not.

On this point, no doubt that Cole Sprouse will speak in the coming days to put the points on the i. In any case, if you want reassuring news among all this, know that the two would have stayed on good terms.

Valorant: Omen returned after eliminating due to an error

Koh-Lanta the 4 Lands: This nominated adventure

Russian vaccine is powerful and effective against covid-19

The sequel to “Tron Legacy” has found its director

Jungkook turns the street into his catwalk