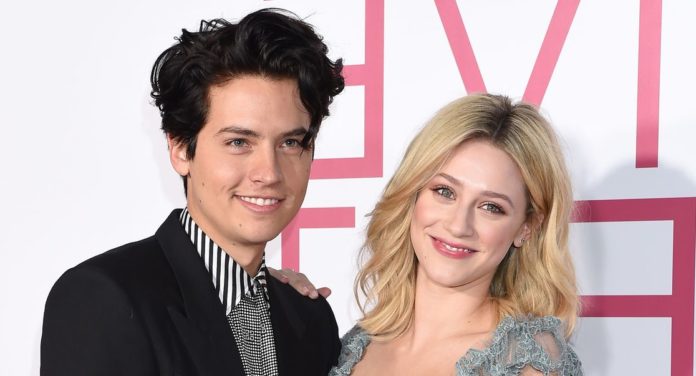 The actor was recently linked with the model Kaia Gerber, but he has given a response to the accusations he has received.

Over the weekend, strong rumors emerged that it was pointed out that because actor Cole Sprouse was spending time with Kaia Gerber during the quarantine, they were possibly having a love relationship , since the model had been at her house repeatedly.

This led many to think that Lili Reinhart was probably being the victim of an infidelity while away from her boyfriend, although because the couple has been surrounded by rumors of a possible separation , it was also thought that their relationship had probably already ended.

While some of the Riverdale couple’s fans concentrated on finding culprits, others expressed concern about Lili’s heart , but none were certain what was really going on. However, before such accusations, the actor has not remained silent and has faced all those who have accused him.

“I tolerate a lot of rumors and slander from people online who claim to be my admirers. Fans who feel entitled to my privacy …”

This is how the young actor began his defense through his Instagram account , where through stories he explained that despite being tolerant, he is not willing to endure that others attack his friends and accuse them without certain bases , much less allow His ‘fans’ continue to send death threats to his loved ones, which is why he has asked them to stop. 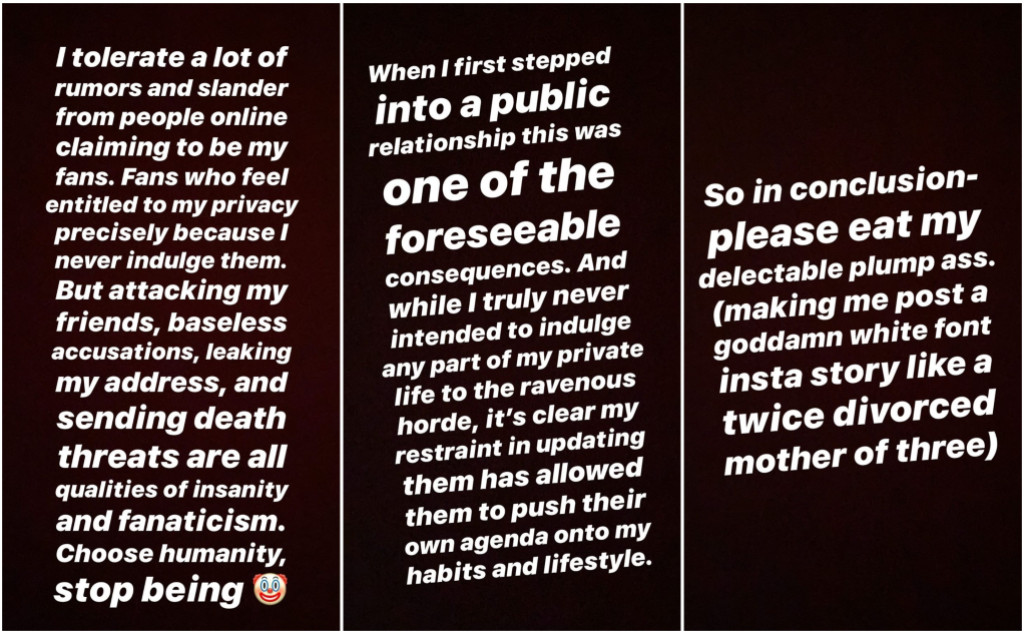 Although the actor knew that going public with their relationship would bring some difficulties, he thinks that the people who are getting involved in his private life have exceeded the limit and he does not plan to endure continuing to do so.