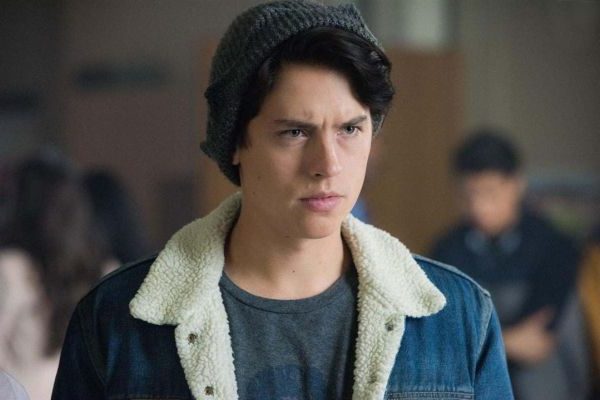 Cole Sprouse claims not to be a bad kisser like his brother. The actor did not hesitate to defend his romantic abilities. Meet the presenters of the Golden Globes 2020.

Cole Sprouse has gained great popularity thanks to his role in the Netflix series “Riverdale”, where he not only found fame, but also love alongside Lili Reinhart.

But before reaching the height of his career, the actor starred alongside his brother Dylan in the Disney Channel children’s series “Zack and Cody: Twins in Action” , where apparently his twin gave his worst kiss to Selena Gomez.

In an interview with Kelly Clarkson, Sel confessed that her first kiss is summarized in one of her worst days, as she kissed Dylan instead of Cole, her childhood crush. Oops! However, it seems that the singer’s anecdote was the perfect opportunity for Cole to play a prank on his brother.

In a Teen Vogue magazine post, Cole decided to share his romantic skills: ” Dylan , I can assure you that no girl has ever said that about me”

The kiss of Sel did not work out because he was not the boy who was in love, but does not mean bad kiss on Cole , only Lili Reinhart has the answer. What do you think? Cole or Dylan?

Khloé Kardashian and Tristan Thompson back in a relationship? The proof...