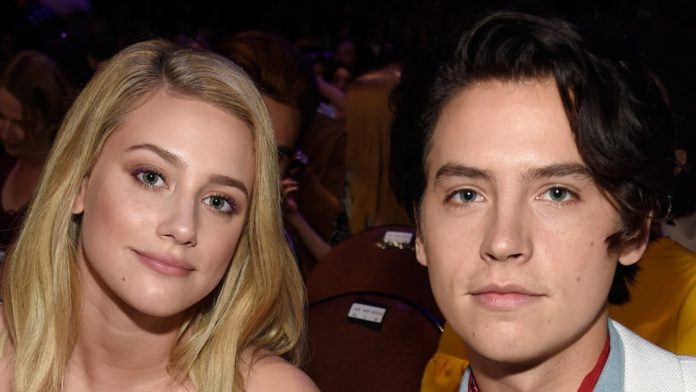 The rumors about a possible infidelity arose because of the photos shared by the model.

The relationship of these young actors has faced many rumors of separation for a long time, which have been avoided and justified as misinterpretations made by fans, but it seems that the couple could definitely separate after the recent events involving Cole and Kaia Gerber

The 18-year-old model, Kaia Gerber, has shared some posts on her personal Instagram about how this quarantine is going, in which she is fresh and relaxed, enjoying this break. However, some fans of the Riverdale series have managed to identify that Kaia has been spending time with Cole Sprouse in her apartment.

Frequent encounters have led fans to question whether Cole was cheating on Lili or whether their relationship may have ended , and suspicions were raised that after learning what was going on, Lili Reinhart had stopped following Cole on Instagram, but Sprouse is still among the accounts she follows.

Likewise, it is not known with certainty if the encounters between Kaia and Cole represent more than just a friendship , since the model has been meeting other friends during this season, including Cara Delevingne.

While the actor couple has repeatedly denied rumors that their relationship is in trouble, Lili fans have voiced concerns in the event that she was being the victim of infidelity . And you, do you think Cole is cheating on Lily?