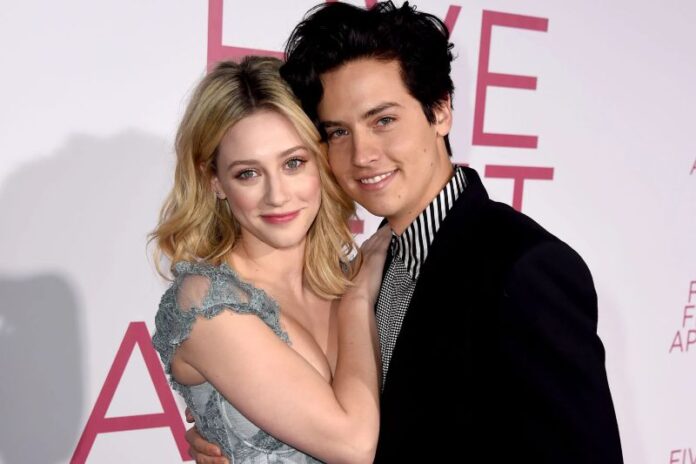 After the controversy against Justin Bieber for alleged harassment, Lili Reinhart and Cole Sprouse were also singled out and came out in defense of the false accusations.

This weekend, the singer was involved in a couple of accusations supported by an influencer named Kadi, the Canadian wanted to clarify everything on social networks with various tests and the Riverdale actors also expressed their solidarity with this situation.

Through their official Twitter account, Lili and Cole seem to have joined forces, despite their apparent breakup. Both decided to raise their voices against the accusations of aggression that were disclosed this weekend.

False accusations do tremendous damage to victims of actual assault. Furthermore, I would never seek to silence anybody. I encourage that people look into the accusations themselves, as the events detailed were factually untrue. 2

The actor assured that accusing someone of harassment is very serious damage, not only for him, but for the girls who are victims. Cole expressed his annoyance, as it was anonymous accounts that published an alleged assault on his part and he has always supported people to speak up and denounce.

For her part, Lili quoted her partner’s posts in “Riverdale”, the actress believes that this type of action is counterproductive, not only because it damages the life and career of the celebs who are involved, but because it can break the veracity of real victims, in addition to taking away the courage and bravery to speak about it and denounce.

Both assured that they will take legal action against the defamations, since not only they were pointed out, but also KJ Apa. Their positions are a way of showing solidarity with Justin Bieber, who will also take the necessary legal measures.

Brave enough to come forward with the truth. This kind of lie can ruin lives and careers- and I can call it a lie because the person who made the allegations already admitted that the stories were fabricated.

It all started with 2 fake Twitter accounts that described an alleged episode of harassment, although one of them admitted that it was all an invention and just wanted to prove how easy it is to deceive people on said social network.

Some fans still do not know what to believe, for others it seems unfair that the cast of “Riverdale” were believed, but the singer tried to drag him with the famous culture of cancellation.

I want to tell about my sexual abuse by cole sprouse. It was at a party in 2013 when cole was at nyu. I was invited to one of his parties by a mutual friend, he came up during the party and started flirting with me and obviously I was flattered, we talked for quite a while,

Okay so i’ll explain it for those who don’t understand. In the morning, a girl said she was raped by Cole Sprouse at a party in NYU (where someone said that Cole had punched someone at that party cause a guy tried to abused a girl). Hours ago, other account said (+) pic.twitter.com/O4flx13MZE

It seems that although Lili Reinhart and Cole Sprouse ended their relationship, their mutual friendships keep them together. So far, neither of them has given a statement about how and why they ended their romance.

Stormi resumes her famous “Rise & Shine” and makes the Web...