Home Celebrity COLE AND DYLAN SPROUSE HAVE ANOTHER TWIN 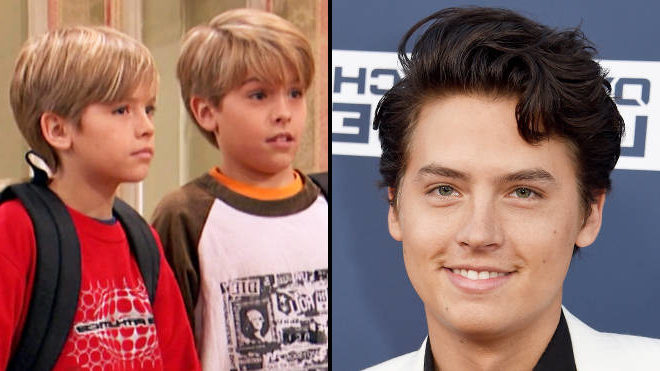 Cole and Dylan Sprouse have a twin sister! Or at least that’s what fans have begun to suspect after seeing a picture of Daisy Ridley.

The star of “Star Wars: The Rise of Skywalker” was compared to the twins Cole and Dylan Sprouse thanks to a photograph that shows a striking resemblance, especially because it brings a hairstyle similar to that used by the brothers.

Daisy Ridley was a trend on Twitter thanks to this comparison and after that photograph, others shared more images where she looks like those who played “Zack and Cody: Twins in action”.

What do you think? They look alike?

A BTS FAN PURCHASED JIN A STAR FOR HIS BIRTHDAY?