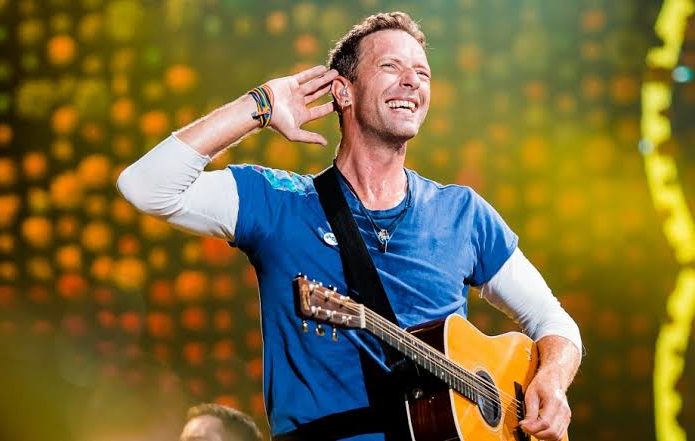 The double disc is divided into two parts: Sunrise and Sunset. According to the group wrote in a letter to fans, the new project describes the way they feel about things.

In all, the disc consists of 16 tracks and has a duration of just under an hour. Fans have had a chance to hear “Daddy”, “Arabesque”, “Orphans”, “Champion Of The World” and the title track “Everyday Life”.

To mark the release, the band will perform two shows featuring the new tracks in Jordan, in partnership with YouTube Originals for live streaming. This will be the first time Coldplay will perform in the country. About the shows, the band stated: “These two broadcasts have been our dream ever since we started working on the album. It’s a little impossible and a little scary, just like all the best dreams. YouTube is the perfect home for that. ”

Millie Bobby Brown suffers from not meeting her fans!