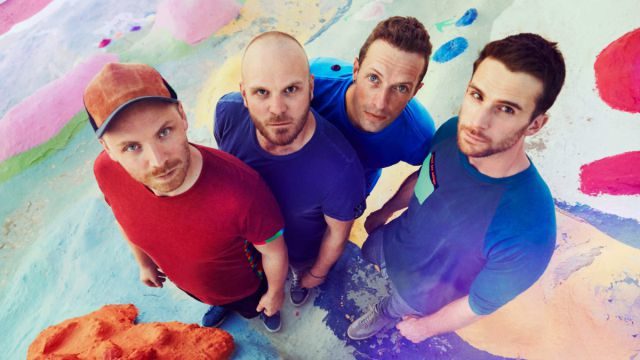 The promotional strategy of the new Coldplay musical project is being brilliant. After several years away from the current music, the quartet has innovated when communicating all the news of his work.

They began unveiling tracks of their next album with some posters placed in cities around the world. Subsequently they sent several letters to their followers confirming the name and release date of the album and now they have revealed the list of songs in a most original way.

Jonny Buckland has joked through the group’s social networks about this promotional strategy citing the article from one of the newspapers involved, the North Wales Daily Post: “Once I had a summer job at the Daily Post, placing pictures of houses that were for sale. It wasn’t very good doing it. JB “.

Coldplay’s double album will be released on November 22 divided into two parts: Sunrise and Sunset. The 16 songs that are part of this album were involuntarily filtered a few days ago by Amazon but now we have finally had the official confirmation.

The reflection of this double disc in their social networks has been immediate: a moon and a sun have become the image of their official profiles.

7. Champion of the World