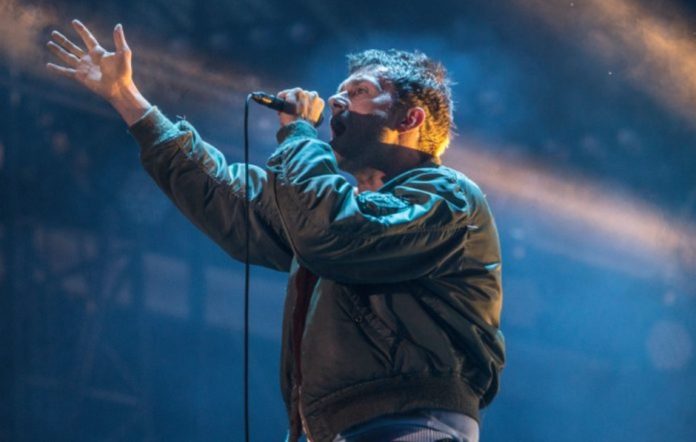 Colchester Council’s culture boss is urging Blur to do a warm-up in the city ahead of their grand reunion at Wembley.

According to the Daily Gazette, frontman Damon Albarn grew up in Colchester and met guitarist Graham Coxon when they both attended Stanway School (then known as Stanway Comprehensive).

Councillor Pam Cox, the holder of the portfolio of the Department of Culture and Heritage and a candidate for the Labour Party from Colchester, told the publication: “I’m a big fan of Blur. I saw Albarn at the Latitude Festival a few years ago and it was amazing.

“It would be great for us if they performed here before the concert [in London] next year.”

Cox, who is also a professor at the University of Essex, said that she has already started making inquiries about a potential Blur show and will continue to pursue this issue.

Blur have announced details of a reunion in 2023 at London’s Wembley Stadium.

Blur announced a one-off concert at Wembley Stadium in London on Monday (November 14). The event, scheduled for July 8, 2023, currently marks the first performance by brit-pop icons since 2015.

Earlier today (November 18), Albarn & Co. added an additional Wembley date for July 9 “due to phenomenal demand.” Slowthai, Self Esteem and Jockstrap will support Blur on the first night. It is not yet known whether all three acts will return in the second edition.

In addition, Blur is scheduled to perform at the Beauregard Festival in Normandy, France, on July 6. Details of a potential wider tour have not yet been disclosed.

In a recent interview, drummer Dave Rowntree called the band’s return a dream from the wish list.

“[Wembley] is one of those iconic places that is secretly on your wish list, even if you pretend it’s not. I sincerely hope that we are the group that can fill such a stadium. I don’t want there to be four people and a dog.”

Meanwhile, bassist Alex James hinted at the possibility of new music from the band. Blur’s eighth and final studio album, The Magic Whip, was released in 2015.