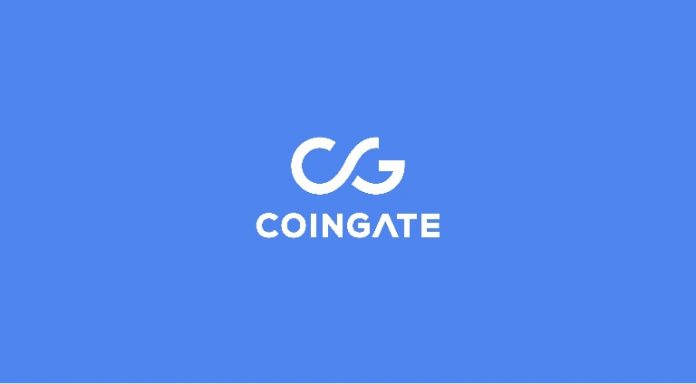 CoinGate changed its decision to stop trading XRP. Stating that the securities lawsuit in the US is progressing “in favor of Ripple,” CoinGate will continue to sell XRP to its users.

The Lithuanian-based company announced in its January 13 announcement that it suspended XRP transactions. The company released an update on Friday and announced that non-US residents can continue to transact with XRP.

Lawsuit turned “in favor of Ripple”

CoinGate was one of many different names that stopped XRP transactions after the SEC filed an unrecorded security sale suit against Ripple. The company stated that after the trials held so far, the case started to evolve “in Ripple’s favor”.

Judge Sarah Netburn stated at the hearing held at the end of March that XRP “has a value like a currency”. The XRP price has doubled since then, to over $ 1 for the first time since 2018.

CoinGate users who reside outside of the US will be able to trade with XRP and use it for payment purposes. The USA was exempted from the company’s decision due to “legal uncertainties”.