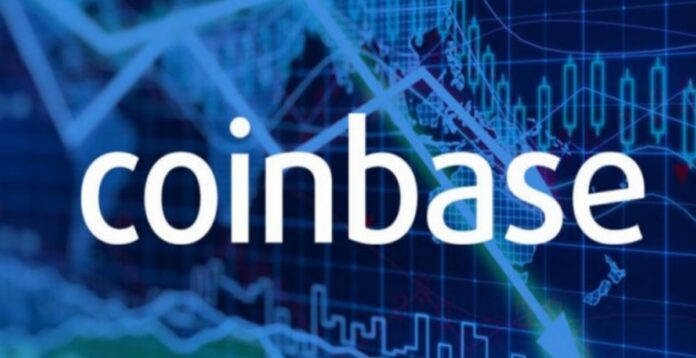 Coinbase, one of the world’s leading cryptocurrency exchanges, recently officially announced its IPO application. Coinbase, which submitted its application to the US securities regulator SEC, has not yet received approval for the public offering. Despite this, it seems that the FTX crypto exchange started trading with a futures contract representing Coinbase’s public offering shares. The price of the CBSE futures listed by FTX doubled in a short time.

Looking at FTX data, it is seen that the futures representing Coinbase shares are listed at $ 120. In the continuation of this listing, CBSE shot up to $ 290 in a very short time, almost 2.5 times.

Consolidated at $ 234 as of press hour, CBSE has achieved such a serious rise despite the IPO application has not been approved yet. Coinbase shares, on the other hand, seem to have reached a trading volume of $ 2.2 million just 12 hours after being listed.

Even the shares of Moderna (MRNA), one of the leading pharmaceutical companies in the USA and also developing the Kovid-19 vaccine, on FTX barely reached $ 800,000 in commercial volume. This reveals the trust and interest in Coinbase’s stocks.

Are there any risks with Coinbase futures?

Although the FTX crypto currency exchange is one of the newest in the industry, it has achieved great success, especially with the listing of stocks’ representations. Seen as tokenized stocks, these products are similar to Airbnb’s pre-IPO contracts and track Coinbase’s total market value.

There is actually no danger for Coinbase’s representative shares on FTX. If Coinbase is not listed publicly until June 1, 2022, CBSE balances will be cashed at $ 32. This is a plan based on Coinbase’s $ 8 billion valuation.

Coinbase’s representative shares on FTX were obtained by dividing the company’s total market value into 250,000,000 shares. In this case, if Coinbase’s public offering shares start to be traded close to the current value on FTX, the possible total value of the giant exchange’s IPO is expected to reach $ 60 billion.