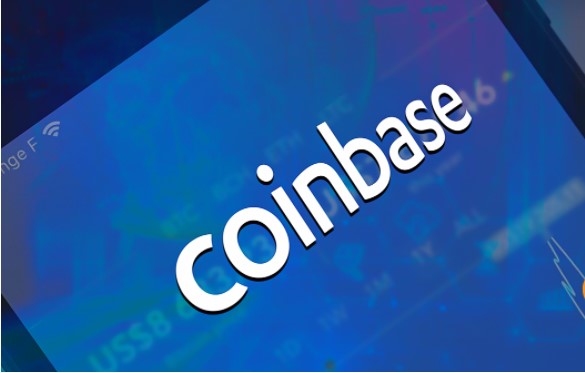 In addition to 80 new listings last year, Coinbase seems determined to raise the bar this year. Coinbase, which has taken a more cautious stance on altcoin listings, can now take decisions much faster and offers its users wider investment alternatives.

According to a recent announcement, Coinbase will be listing Loom Network (LOOM) and Pawtocol (UPI). Two altcoins were on the rise due to the news of the listing. Loom Network (LOOM) increased 30% while Pawtocol (UPI) became 40% more valuable. With the news of the listing announced by the largest cryptocurrency exchange in the USA, it helps altcoins reach double-digit gains.

The listing process is expected to be completed tomorrow at 20:00 Turkish time.

LOOM had reached the level of $ 0.70 in the first days of its release (2018). However, it could not come close to this figure, including the altcoin bull experienced last year. The price, which recently fell to $ 0.05, rose to $ 0.099 at the time of writing. Loom Network promises to provide developers with the scalability and availability they need to build high-performance, user-facing dapps today.

Promising to work in harmony with popular networks such as Bitcoin, Ethereum, Binance Chain, LOOM invites smart contract developers to its platform. Optimized for scaling high-performance dapps that require a fast and seamless user experience, the network allows dapps to offer a comparable UX to traditional apps and new established new users without any issues. It is said that support for Tron and EOS will come soon.

What comes to mind when you say dog ​​token? Dogecoin, Shib, and other imitations are certainly not the only ones. Pawtocol (UPI) is an animal-focused cryptocurrency project and appears to be more than a meme token. This project, which helps a global community of pet parents collect and process data about the health of their pets using sensors and professionals to help prevent disease through tailored care and feeding instructions, may be of interest to animal lovers.