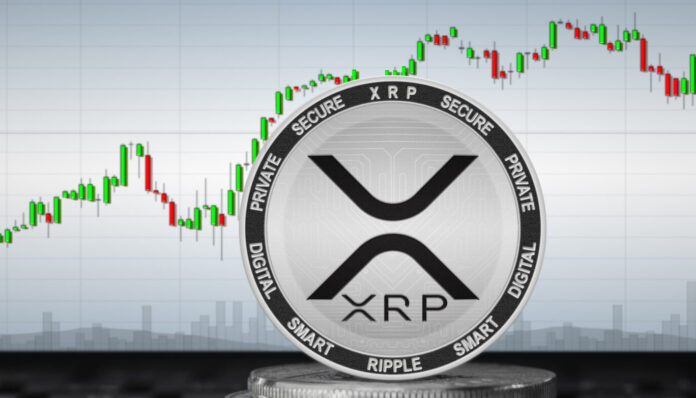 Coinbase, one of the most important crypto exchanges in the world based in America, announced that Ripple (XRP) transactions will be stopped. The company stated that they took this decision after the US Securities and Exchange Commission filed a lawsuit against Ripple.

In the past weeks, the US Securities and Exchange Commission (SEC) filed a lawsuit against Ripple Labs Inc. The reason for this lawsuit was stated as the illegal sale of Ripple’s XRP cryptocurrency. After the lawsuit was opened, XRP values ​​started to decline, and Coinbase recently announced that it will stop selling the XRP cryptocurrency as of next month.

With the cessation of XRP sales, question marks began to appear in the minds of users who own this crypto currency. Coinbase stated that XRP trading will be stopped, but users will be able to withdraw funds from their XRP wallets.

US Securities and Exchange Commission, Ripple Labs. Inc and two of the company’s CEOs have sued for illegal sales of cryptocurrencies. Following this lawsuit, XRP values ​​started to decline and some cryptocurrency exchanges decided to stop trading XRP.

Coinbase, one of the largest crypto exchanges in the world, stated that XRP sales will be stopped on January 19, 2021, with a statement made on Twitter. Stating that the lawsuit was effective in this decision, the company stated that XRP will continue to be displayed on Coinbase Wallet and Coinbase Custody platforms.

Coinbase made the following statements in a statement on Twitter; “Considering the US Securities and Exchange Commission’s attitude towards Ripple, it was decided to suspend all XRP transactions on January 19, 2021, at 10:00. Even if trades are stopped, users will still be able to access XRP funds. XRP will continue to be supported on Coinbase Custody and Coinbase Wallet platforms. Legal developments regarding Ripple will be followed and these developments will be shared with users. “

They find the corona patient by sniffing