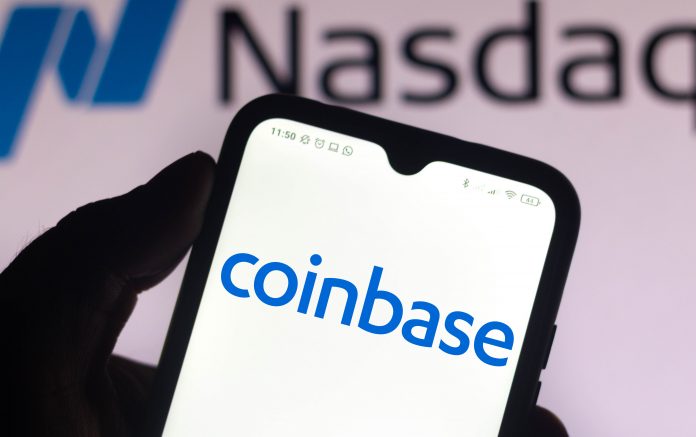 America’s largest cryptocurrency exchange Coinbase has spent $800,000 in the last 3 months. All of these expenditures went to lobbying activities. As you know, lobbying is done legally in America and big companies have to explain the money they spend on this business. It seems that Coinbase spent a lot of money in the third quarter of 2021.

There are lobbying companies that provide services in many areas. These companies establish close relations with politicians and make an effort to understand an issue in their favor. According to the latest data, Coinbase has allocated a significant amount of money to crypto-focused lobbying activities . According to the table announced a few days ago, the company spent thousands of dollars on this business in September.

Coinbase signed a several-year contract with lobbying firm Franklin Square Group and acquired law firm, Steptoe & Johnson, in 2021. Coinbase , which has signed on with a number of new lobbying companies this year, said:

“Critical regulatory debates are growing over cryptocurrencies. The crypto economy has grown exponentially in America, and Americans care deeply about the future of crypto.”

According to the Lobby Disclosure Act, a company is required to regularly announce the budget it allocates to lobbying activities. All kinds of contacts with members of Congress and their employees, as well as senior members of the executive branch, are made through lobbying companies. This situation is not very similar to the bribery and business model in some countries. Companies that do lobbying professionally establish close contact with the most influential figures of the country, explain their goals to them and try to persuade them in a very transparent way.

For the Coinbase lending product, the SEC gave a pretty harsh response. Coinbase expanded its lobbying budget during the same period. He even made several recruits to strengthen his position on politics. Faryar Shirzad was appointed as the Chief Policy Officer. Shirzad, who manages the lobbying activities of the company, works intensively in line with the targets of the exchange.

Lending services are not very welcome in the US region. Recently, the New York Attorney General also banned the two largest companies from providing this service within state lines. Many economists think that these bans are aimed at protecting the banking system in the country. Exchanges that give interest much higher than the APY rates given by the banks do not have much chance in this regard.