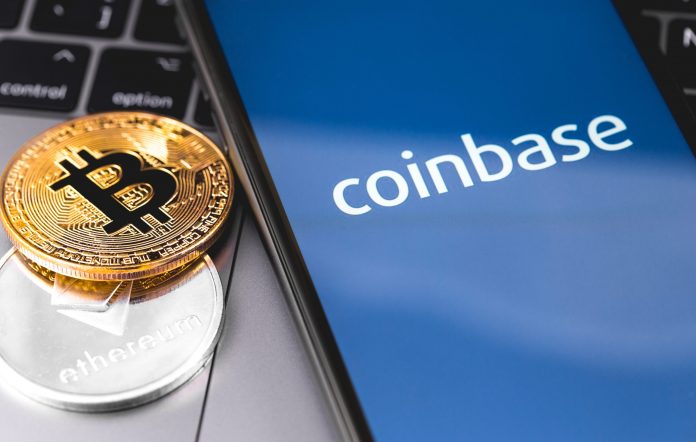 The cryptocurrency exchange Coinbase announced its financial situation before it went public. In this report, the company explained why it had to suspend XRP transactions.

Coinbase, one of the largest cryptocurrency exchanges in the USA, decided to stop XRP transactions after the lawsuit filed against Ripple in December 2020. The reasons for this decision were listed in the financial report submitted to the SEC on February 25. The company also said, “What if Bitcoin and Ether count as securities?” answered the question.

Need to register privately with the SEC

Companies in the US have to register either as a “national stock exchange” or “alternative trading system” (ATS for short) to list a digital asset that is seen as a “security”.

Since Coinbase, which does not meet these conditions, does not offer services as a “broker-dealer”, it can only list digital assets that are not defined in this way. Company; Otherwise, he may be obliged to stop his transactions completely, be fined and considered to have committed a crime. There is the following note on the ATS license:

“We can trade securities if we register as an alternative trading system. However, our application for registration has not been officially approved yet. … We have spent a lot of money for the registration process, but despite this, it is possible that our application will never be approved. ”
In addition, traders who trade in Coinbase and make a loss can sue the company on the grounds that they have illegally traded securities. A similar lawsuit was filed against Ripple.

This is why XRP transactions have been suspended

To avoid these penalties, Coinbase only lists “digital assets that it believes are not securities”. Stating that legal decisions in the country can change, Coinbase cited XRP as an example.

According to the company’s statements, the SEC’s lawsuit against Ripple in December 2020 was an indicator of “how complex and variable the securities laws applied for crypto assets can be.” Stating that it has suspended XRP transactions due to the lawsuit filed against Ripple and Ripple founders, Coinbase management left the following message regarding the future:

“Our risk assessment policies and procedures; it will evolve to take court decisions, facts, and technological advances into account. ”

What if Bitcoin and Ether are securities?

The U.S. Securities and Exchange Commission (SEC) has stated that only two crypto assets are clearly not securities so far: Bitcoin and Ethereum. Considering that the crypto asset laws are “complex and variable”, the possibility of this pair being securities should not be ruled out.

Standing above this possibility, Coinbase explained that considering Bitcoin and Ether as securities “will have bad consequences”. In such a scenario; Most platforms trading Bitcoin and Ether will need to acquire a new license or be exempted due to a special case. According to Coinbase, this makes it difficult to trade with that cryptocurrency and damages its liquidity. The company explains the details as follows:

Coinbase; In the report he prepared before going public, he announced that it had 43 million registered users in total, the total value of the assets on the platform was 90 billion dollars and that it earned 1.28 billion dollars in 2020.