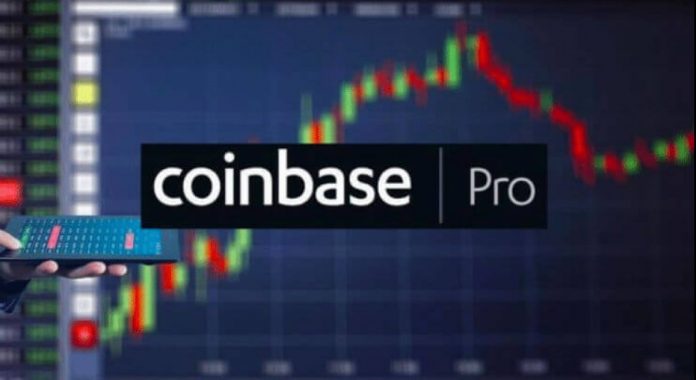 Coinbase Pro; MATIC announced that it will list SKL and SUSHI tokens. As of Thursday, March 11 at 20:00, users will be able to start trading with these three tokens. MATIC and SKL saw ATH back in the day.

Transferring Polygon (MATIC), Skale (SKL) and Sushiswap (SUSHI) to Coinbase Pro account started as of March 9. The announcement stated that only the SUSHI token will not be supported in New York state. If sufficient liquidity is provided, Coinbase users will be able to make transactions on March 11 at 20:00 at the earliest.

Coinbase recently announced that it lists some altcoins such as The Graph, Aave, Bancor, Filecoin, NuCypher, Synthetix, Wrapped Bitcoin. The exchange states that it is continuing to research new cryptocurrencies to list.

Pairs to be traded

Latest situation in altcoins to be added to the exchange