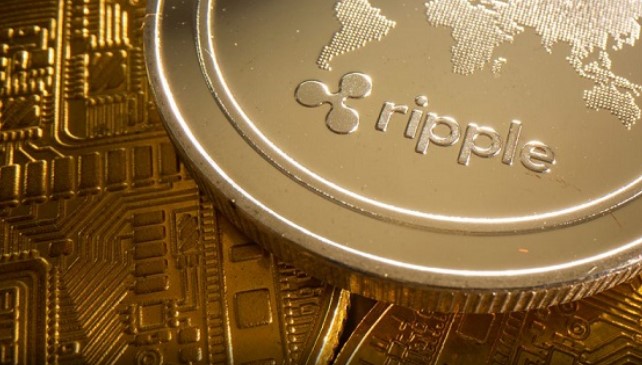 In the case between Ripple and the SEC, a surprising development was made with the request of the largest US exchange, Coinbase, to intervene in the case.

With this request, Coinbase revealed its intention to join the group, which argues that the SEC is threatening the crypto market in general. The crypto exchange was one of the first to remove XRP from its platform after the SEC sued Ripple nearly two years ago.

According to the application made by Coinbase, exchange officials want to bring a different perspective to the case. While arguing that the SEC is not transparent about cryptocurrency industry regulations, Coinbase argues that it is unfair for the U.S. regulator to fail to provide notice on Ripple’s activities before filing a lawsuit.

Ripple continues to gain support from the crypto industry

After the SEC sued Ripple for illegally selling XRP tokens and violating securities laws, XRP lost nearly $15 billion in market capitalization and many platforms were forced to terminate XRP trading. XRP, which is the largest cryptocurrency after Bitcoin and Ethereum before the lawsuit, is currently the 6th cryptocurrency with a market value of $ 23 billion.

In the last case, Ripple’s getting the support of an important brand of the industry such as Coinbase is seen as an important development by the community. After this support, investors began to wonder if Coinbase would relist XRP.

There was no statement from the Coinbase wing about the re-listing of XRP. Some believe that the next move will be to restart the exchange’s XRP trading, while others think that the US exchange will wait for the case to be finalized for the XRP listing.

Has Coinbase CEO changed his mind?

Brian Armstrong, CEO of Coinbase, said in a recent statement that he is against community-driven projects in the crypto industry and is more willing to support decentralized projects that will be easier for global finance to adopt. This statement drew the reaction of the XRP community and the Ripple CEO, who thought that Coinbase was insensitive to supporting XRP.

Meanwhile, Ripple CEO Brad Garlinghouse said in his recent statements that he expects the ongoing lawsuit with the SEC to be completed by the first half of 2023.

New crypto rule on the $3.5 trillion spending plan in the...