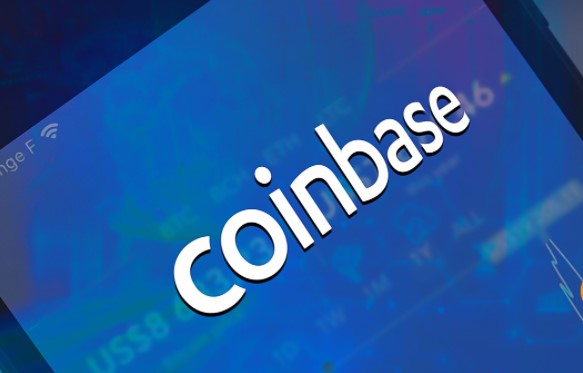 Bitcoin has crossed $36,000 again and positive news is coming one after another. MicroStrategy may explain that it has received Bitcoin (BTC) from the bottom again in the coming hours. Global markets continue the day with a 2% loss, and the FED may need to change its hawk appearance in these conditions. Bitcoin has turned upside down again.

Transfer from Coinbase and SEC

Crypto exchange Coinbase has hired a Securities and Exchange Commission official as its senior public policy executive. Thaya Knight was an adviser to SEC commissioner Elad Roisman until this month. Roisman resigned from the post on Friday, two years before the end of his term.

This is how Thaya Knight gave the good news;

“Friday was my last day in the SEC. While this departure is bittersweet, I am delighted to join the public policy team at Coinbase this week. I look forward to doing great and exciting work with this amazing team!”

Last year, Coinbase’s public policy focused in part on the creation of a private crypto regulator. The public company’s moves come as Congress expands the scope of its regulatory focus on cryptocurrency in terms of both legislative and executive branch action. Bloomberg reported last week that the Biden administration has drafted an executive order focused on digital assets, coming next month, where it will likely seek input from federal agencies on the benefits and risks.

Bitcoin Turns Its Direction Up!

With the news of Coinbase, Bitcoin has reached 36,500 levels again. If the price can hold above $35,500, that would be a really good development. We can say that the fear in the market has finally begun to break. There are 3 important developments for Bitcoin.

The latest Coinbase news is considered positive because it includes a transfer from the SEC. Coinbase now strengthens its hand against regulations. An insider is always nice to assist the stock market in their compliance process. In addition, the sale of over 93,000 GBTC shares is also significant.

Stock markets continue the day with a 2% loss. American stock markets suffered serious losses. This situation can be associated with the avoidance of risk brought by the Ukraine crisis. However, the decline may benefit Bitcoin in the short term.

The Fed may have to change its hawk stance in its statements this week. The loss of blood in the American stock markets may cause the FED to skip many things, at least in this meeting. Bitcoin will continue to rise in this scenario.