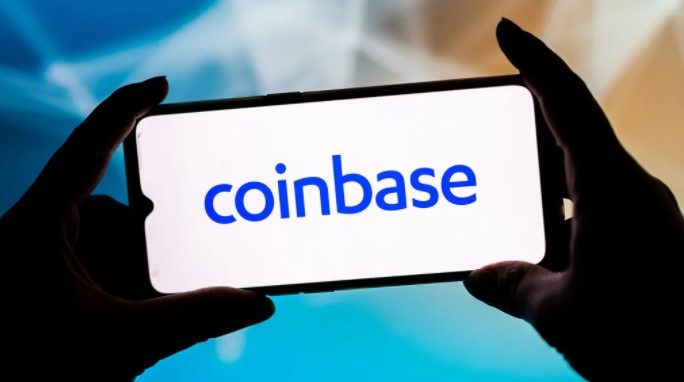 Coinbase, the largest cryptocurrency exchange in the US, announced that it will list 6 altcoins. Trading will begin today if liquidity conditions are met. Coinbase currently only supports the ERC-20 version of these assets, which gained value with the listing announcement.

Among the altcoins that Coinbase will list are API3, BLZ, GODS, IMX, MDT and RBN. API3, an Ethereum token that powers the API3 project, which aims to connect traditional APIs to the Blockchain ecosystem, rose from $3.50 to $5.07 after the announcement and rose over 30 percent. BLZ, which powers the Bluzelle platform and decentralized storage network, went from $0.25 to $0.36 after the announcement and experienced an increase of 28.1 percent.

GODS, an Ethereum token that powers Gods Unchained, a blockchain-based trading card game, was also one of the tokens that gained value with the Coinbase announcement. It rose from $4.20 to $5.79 in the last 24 hours. IMX, an Ethereum token powering Immutable X, a scaling solution for NFTs that aims to enable transactions that require zero gas fees almost instantly, has soared from $5.32 to $6.55 over the past day.

MDT, which powers the Measurable Data Token ecosystem to anonymously share and monetize consumer data, became the top token with the Coinbase announcement. MDT rose from 0.05 to $0.10 and has gained over 70 percent at the time of writing. Finally, the RBN token, which manages Ribbon Finance, a decentralized finance protocol designed to generate returns by combining options, futures and fixed income to improve a portfolio’s risk-return profile, rose from $1.63 to $2.20, gaining over 15 percent. .

Analyst: Bitcoin is at the 4th Most Sold Level in History!