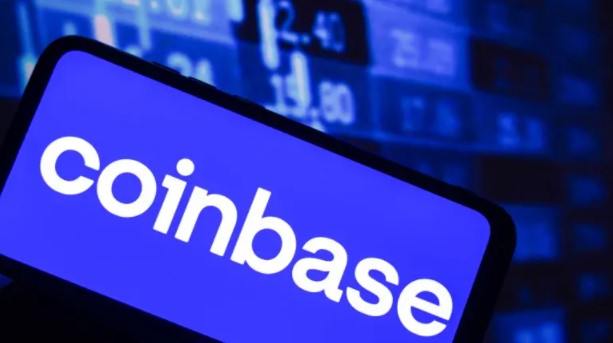 According to a new tweet from Coinbase, the famous stock exchange company well-known by Somanews followers, altcoin projects Aioz Network (AIOZ), Golem (GLM), Highstreet (HIGH) and Synapse (SYN) are now live on Coinbase.com and the exchange’s mobile apps. will be. Earlier this week, Coinbase Pro listed four altcoins along with a few other assets. AIOZ is a content delivery network that distributes bandwidth while reducing costs. The project’s website says it is fully interoperable with Ethereum (ETH) and Cosmos (ATOM) blockchains, providing instant certainty and low transaction fees.

Aioz Network nearly doubled the price from $0.13 to $0.26 earlier this week. In addition, the resource sharing platform Golem, which received the green light from the popular crypto exchange Coinbase, provides additional computing power to users in need. According to the digital asset’s website, GLM is an open access and censorship resistant protocol that aims to connect users through a “flexible” open source platform.

The golem had a bumpy course throughout the day. However, according to the initial Coinbase Pro announcement, it is up 6.8% and is trading at $0.47. Highstreet, the open-world virtual reality metaverse game, offers digital real estate and an online store of authentic, limited-edition items. Highstreet’s price was currently trading at $4.28 at the time of writing. It followed a fluctuating course during the day.

Last on the list of Coinbase rookies is the cross-chain bridge SYN. Altcoin is an Ethereum token that gives its holders voting rights within its protocol and rewards liquidity providers. Synapse has seen positive price action this week, climbing 25.1% from Wednesday’s low of $1.95 to as high as $2.44.