Home Crypto Coinbase has become a partner of this altcoin: the price is saturated! 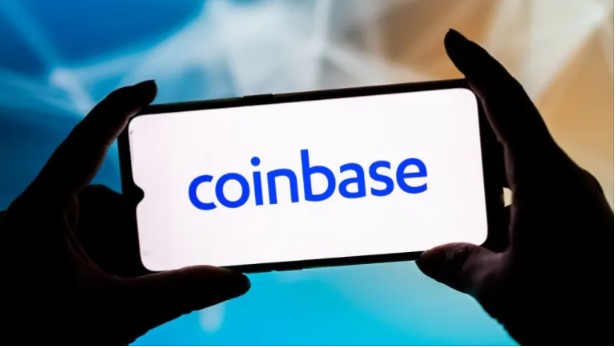 Coinbase’s new NFT platform launched its beta mode on Wednesday, promising a marketplace for “social interaction.” As a result of the news, the price of the corresponding altcoin 0x (ZRX) increased by more than 50%.

0x (ZRX) rose after the announcement of a partnership with Coinbase late on Wednesday. “Using the 0x protocol, Coinbase provides users with the best ways to discover, buy, sell and connect to NFT with the lowest transaction costs,” 0x said in a tweet. Official announcement on Twitter:

The price of 0x (ZRX) reacts to the news with three double-digit green candles. At the time of writing, it is trading at $1.04.

What is 0x (ZRX) and why is it important?

0x offers multi-chain NFT swaps and uses less gas than other similar protocols, which is probably why Coinbase chose 0x as a partner for its NFT platform. Most importantly, it also allows offline listing, which will help users save on fees for actions such as NFT listing.

As we reported on Somagnews, the appearance of Coinbase NFT has been expected since it was announced at the end of last year, and has been postponed for several months. An important factor in the success of the market is its ability to compete with OpenSea, which today accounts for the lion’s share of NFT trading. By comparison, Moonbirds, a lively NFT collection launched on Saturday, has already gained 88,000 Ethereum (ETH) in volume on OpenSea. Its closest competitor, LookRare, recorded a volume of less than 7000 ETH over the same time period, despite offering significant trading incentives in the form of LOOKS tokens.

Although OpenSea still dominates the NFT space, some of them have been overshadowed by problems related to the Wyvern exchange and a number of errors that have allowed opportunists to consume NFT users or reduce their cost far below the market. By partnering with 0x, Coinbase NFT hopes that 0x will act as a reliable protocol layer providing effective user interaction in line with Web3’s social ambitions.

The Data Has Arrived: Here are 4 Altcoins to Watch and...