Home Crypto Coinbase Got This Altcoin In Action: Rumors Exploded! 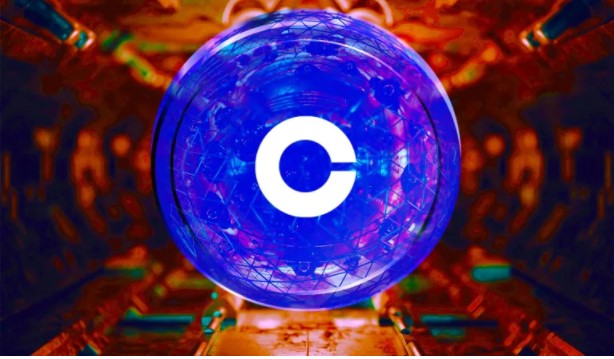 Crypto whale watching platform Whale Alert has identified several major transactions moving Ripple (XRP) among crypto exchanges. Some of these transfers took place on Coinbase, a US-based crypto exchange. After these news, various speculations began to be made about the altcoin. For details, continue reading Kriptokoin.com.

With much of the Ripple-linked coin being transferred, some XRP supporters have started to speculate about possible XRP relisting that could happen soon.

Whale-watching platform Whale Alert has identified five major transactions carrying 208.6 million XRP tokens. On the crypto trading platform Coinbase, there were two transfers that moved a total of 88.6 million XRP. Altcoin sent from one Coinbase wallet to another.

As you may recall from Somanews news, Coinbase became the first cryptocurrency exchange to suspend XRP trading in January 2021 after the SEC sued Ripple Labs in late December 2020. The regulator also sued Ripple CEO Brad Garlinghouse and co-founder Christopher Larsen for selling XRP, which the SEC claims is an unregistered security. The case is pending and not yet concluded.

These XRP transfers between Coinbase’s internal wallets have sparked speculation by some commentators who assumed that Coinbase might be ready to continue trading XRP.

However, since early 2021, when Coinbase suspended trading of XRP pairs, it has allowed customers to store XRP in their wallets on the exchange and deposit and withdraw funds as they wish.

The other three XRP transactions were made by the US-based Bittrex crypto trading company to Mexican unicorn Bitso and Europe-based Bitstamp. Bittrex shifted 20,000,000 XRP to Bitso and sent the same amount of tokens to Bitstamp. Both exchanges serve as Ripple ODL corridors in their respective regions, Latin America and the EU.

Finally, 89,000,000 XRP was transferred internally by the South Korean exchange Bithumb. The total amount of XRP transferred corresponds to $166,483,409 at the current XRP/USD exchange rate.

Analyst Who Knows Every Step of Bitcoin Warns: We Haven’t Hit...

Ethereum and These Altcoins Are Whaling Invasion: Here’s the List!