Home Crypto Coinbase Enters the Exchange: What You Need to Know Briefly 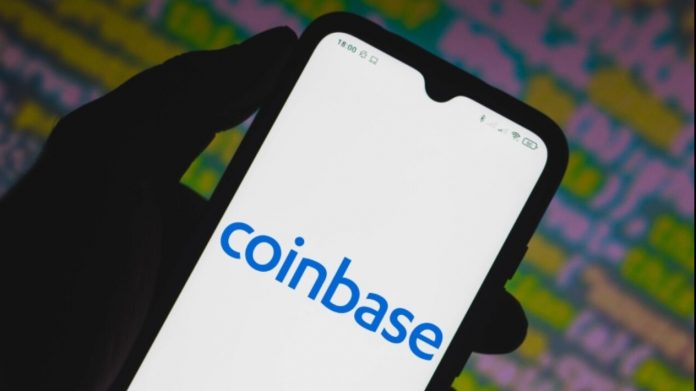 Coinbase, one of the largest cryptocurrency exchanges in the world, is preparing to be listed on Nasdaq, where technology companies are predominant. On this historic day, which is a first for Coinbase, the price of cryptocurrencies such as Bitcoin and Ethereum refreshed record.

Coinbase CEO Brian Armstrong described today as a “milestone” in his post this morning. To celebrate this, the Stock Exchange gave 100 units of shares to its 1,700 employees.

If the shares open to the reference price, a full-time Coinbase employee will earn $ 25,000.

What is Coinbase and when was it established?

Is Coinbase one of the “biggest exchanges”?

On Tuesday last week, the stock exchange’s first quarter report was published. The company expects to generate $ 1.8 billion in revenue in the first quarter. Net income can range from $ 730 million to $ 800 million.

It is assumed that a trade volume of 335 billion dollars has been created in the exchange during the quarter. This number was 89 billion dollars in the last quarter of 2020.

Where and when will it be listed?

Coinbase will be listed on Nasdaq with the COIN code. In addition, the tokenized version of COIN shares can be traded on Binance.

Although it is known that the company will enter the stock market on April 14, the exact time of the transactions is unknown. Palantir Technologies Inc., which entered the stock market in September similar to Coinbase.

How will it enter the stock market?

Unlike the usual, Coinbase will enter the exchange via direct listing, not an IPO.

What is direct listing, what are the differences?

Bankers can set a price in advance for a company that issues an IPO. There is no predetermined price in the direct listing method. Instead, a reference price is determined by looking at the current state of the market.

Goldman Sachs announced the reference price of Coinbase shares at $ 250.

Transactions in the exchange will not return to Coinbase’s safe as capital. According to the description of Noelle Acheson from CoinDesk, “Direct listing with liquidity; IPO is about raising capital. ”

How much is it valued for the company?

Coinbase is valued at $ 66.5 billion above Goldman Sachs’ reference price with 266.2 million shares.

New Constructs CEO David Trainer is valuing the company at $ 18.9 billion, a much lower estimate.

According to Delphi Digital’s calculations, the value of the company can range from 160 billion to 230 billion dollars.

Barrett Cohn, CEO of Scenic Advisement, told Fortune that there might be some “volatility” on Coinbase’s first trading day. Believing that a possible drop that could be seen would be “short-lived,” Cohn said, “I think it will go up even if there is volatility. said.