Home Crypto Coinbase Doping is blowing up this Metaverse Coin! 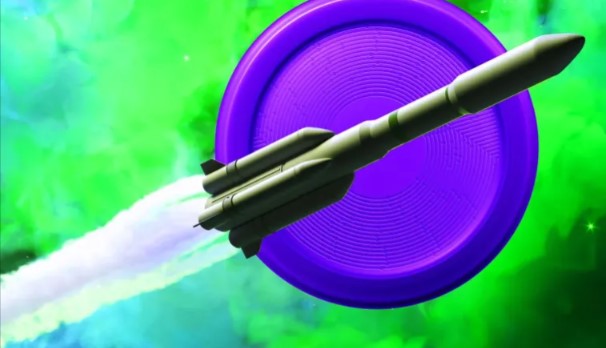 Coinbase, one of the world’s largest cryptocurrency exchanges, has announced a new listing. While the crypto market was mostly in blood red, the Oasis Network (ROSE) metaverse project took off with the news that it had been added to the Coinbase list.

What is the Oasis (ROSE) network?

Oasis aims to push Web3 forward, scale it and develop it from infancy to maturity. As reported in Somagnews news, Oasis recently announced the creation of an Ecosystem Fund in the amount of $ 200 million to support projects that will be built on the network. According to Messari, Oasis is one of the two blockchains with the largest volume of investments by leading venture capitalists and has one of the fastest growing developer networks in the industry.

The Oasis team consists of the best specialists from around the world with experience in Apple, Google, Amazon, Goldman Sachs, UC Berkeley, Carnegie Mellon, Stanford, Harvard and others. Most of the core team of engineers have a PhD and are all interested in the growth and expansion of the Oasis Network’s influence. The Metaverse coin is supported by leading venture capital companies and investors, including Andreessen Horowitz, Accel, Binance Labs, Polychain, Pantera and others.

What is Spell Token?