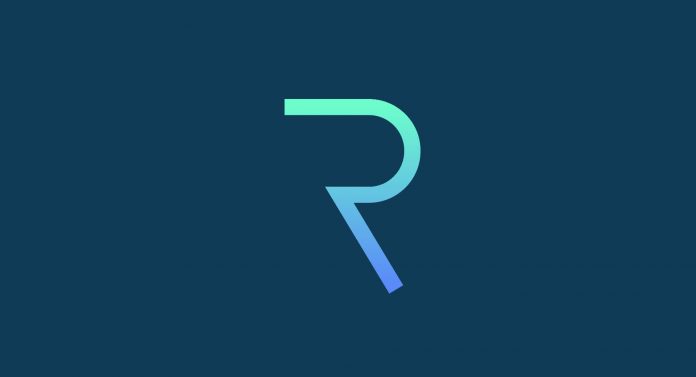 What are Request Network and REQ tokens?

The network sets up a financial system between users and institutions. In this system, both parties have full authority over their financial data. Those who want to integrate with the request can make transactions with API, network client or node.

REQ token is the local token used in transactions performed on the Request network. REQ is used for transactions such as billing or rewards on the network. At the same time, REQ tokens are charged for network fees from those who use the Request network. This fee is then burned. The circulating supply of REQ with a supply of 1 billion is 771 million. Among the exchanges where REQ tokens are listed; Binance, UniSwap, KuCoin, Huobi, Bitfinex, Gate.io, YoBit.

New Draft Against Crypto Currency Uncertainty in the USA