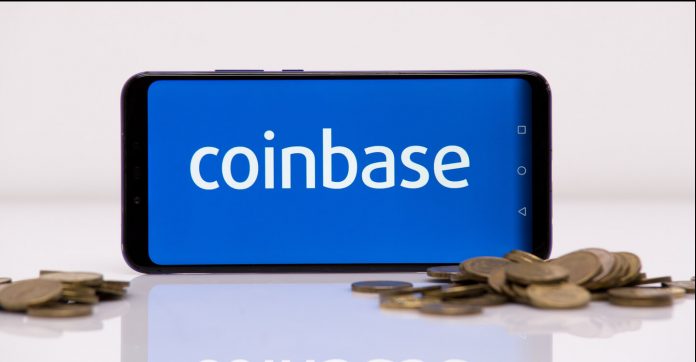 Coinbase CEO Brian Armstrong spoke about cryptocurrency regulations and China’s digital currency before his company was listed on Nasdaq. Saying that China is “much more advanced” than other countries in this field, the name said, “The American government should issue its own digital currency.” said.

Brian Armstrong, hours before Coinbase was listed on the Nasdaq, spoke to CNBC and said he was “excited” to enter the stock market.

Goldman Sachs has specified the reference price of $ 250 for the COIN shares to be listed directly. This values ​​the company more than $ 65 billion.

“They were adopted six years ago”

Peter Thiel, one of the founders of PayPal, stated last week that China may be using Bitcoin as a “financial weapon” against the US dollar. Brian Armstrong said that Thiel made a “good point” with this comment.

Evaluating the work done in this field, the name said, “China started to adopt cryptocurrencies and blockchain technology almost 6 years ago. They made it one of their priorities. ” said. Making comparisons between China and other countries, Garlinghouse said:

There are two major dangers for cryptocurrency companies

Coinbase will be the first major cryptocurrency exchange listed on the American exchange today. As uncertainties remain about how the process will proceed, Armstrong said the two biggest threats to cryptocurrency companies are regulation and cybersecurity.

Sharing his views on entering the stock exchange, Garlinghouse addressed the regulators as follows:

“We are happy to be playing by the rules. All we want is to be treated on the same level as traditional financial companies and not be punished just for being a cryptocurrency company. ” 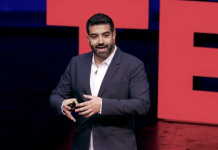 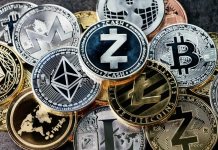 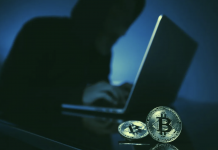