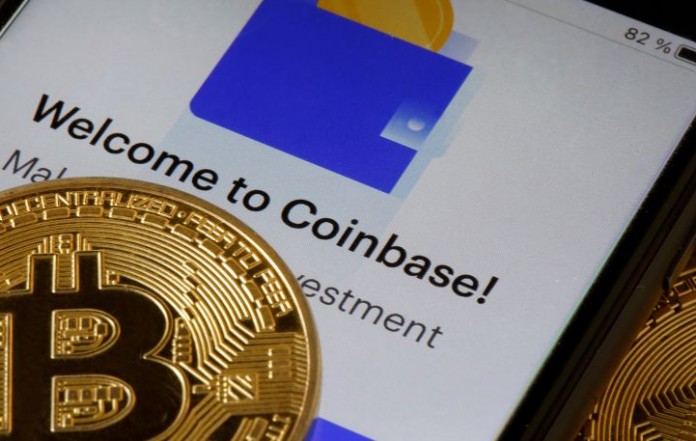 Coinbase, the world’s leading crypto platform, announced that it has blocked 25,000 Russian-linked crypto accounts. The justification for the action taken was that the accounts ‘make illegal transactions to evade sanctions’.

On the 12th day of Russia’s military intervention in the territory of Ukraine, followed by operations across the country, news of sanctions continues to come from all over the world. After the sanctions, which included many companies from clothing brands to technology giants, eyes turned to crypto platforms; However, Coinbase and Binance have stated that they will not impose any restrictions on Russian users.

In fact, the reason why the eyes turn to crypto exchanges is rather than the mere expectation of sanctions; It was an expectation of a measure to prevent the Russians from escaping the sanctions by means of cryptocurrencies. However, Binance and Coinbase said that blocking all Russian users is not the right approach; They had declared that they did not want innocent people to be badly affected. Tonight, there was a development that will leave these statements behind.

Coinbase announced in a statement that 25 thousand Russia-linked accounts were blocked. In a statement regarding the blocked accounts, Coinbase used expressions for the accounts “related to Russian individuals or organizations that we believe are engaged in illegal activities.” It was stated that these accounts could be used to evade sanctions. 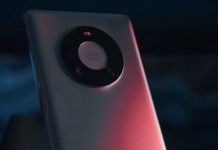 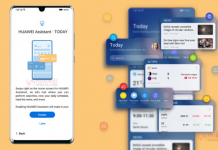 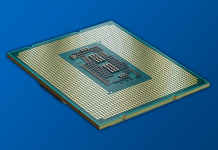 Windows 11: When And At What Time Can It Be Downloaded...