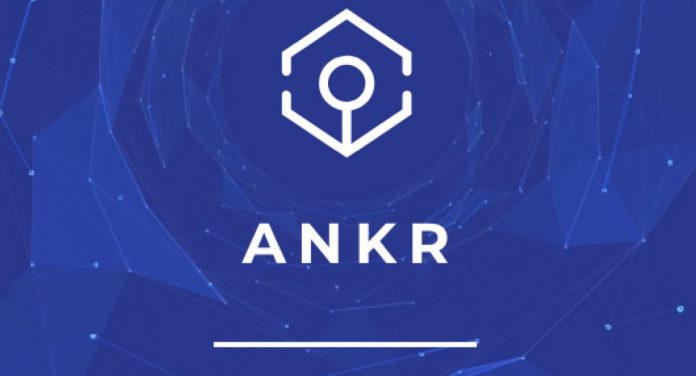 Ankr price took action with the announcement of the crypto money exchange Coinbase. Coinbase Custody announced that it will support ANKR transactions. ANKR price rose 20%. What is ANKR and what does Coinbase Custody support mean?

Like many other cryptocurrencies backed by Coinbase Custody, ANKR was positively affected by the announcement. The ANKR price rose more than 20% in 1 day and went up to $ 0.014. Although the ANKR price has risen significantly, it is far from the $ 0.018 record it broke 5 months ago.

Looking at the 1-year period for ANKR, it is observed that it has increased by more than 750%. While the market value for ANKR is just above $ 70 million, the daily trade volume exceeds $ 142.6 million.

Ankr was founded in 2017 at the University of California Berkeley. The team behind Ankr, headquartered in San Francisco, operates in offices around the world in Shanghai, Bucharest, Moscow, Amsterdam, India and Southeast Asia.

ANKR is the platform’s native cryptocurrency. The circulating supply for ANKR token is 6.4 billion as of January 21. Platforms like Binance, Bithumb, Upbit, KuCoin, and Huobi are among the exchanges that list ANKR tokens.