Home Crypto Coinbase Announces Altcoins in the basket: here is the list! 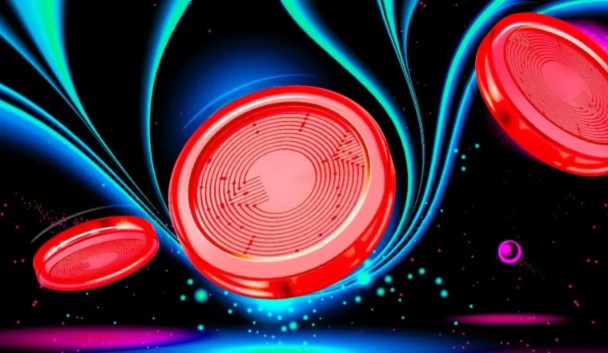 Coinbase, one of the largest cryptocurrency exchanges in the world, explains the altcoin projects that it prefers to throw into its basket. We took a look at altcoins in the stock market giant’s basket for our readers.

Shared which altcoin projects are in the Coinbase basket

The cryptocurrency market has not aroused much interest among investors lately. As we told Somagnews news, while the leading cryptocurrency Bitcoin (BTC) fluctuates back and forth, other digital assets mostly follow them. However, there are altcoin projects that have managed to stand out and work successfully. Naturally, investors are also looking for these projects.

In such an environment, a giant like Coinbase names altcoin projects in which it has invested. Sharing a detailed breakdown of its portfolio, especially for the first quarter of 2022, the cryptocurrency exchange, in addition, is one of its plans for the future in the face of escalating inflation risks, the wings of the hawkish Fed are heard and geopolitical instability is increasing. in many parts of the world, especially in Ukraine.

The representative of the cryptocurrency exchange states that the uncertainty in the economy has spread to the crypto market, forcing investors to move from greed to fear, and states that, like Coinbase, they do not plan to change their strategy.

As for the crypto exchange basket. The basket includes Compound (COMP), a DeFi credit protocol that allows users to earn interest by depositing cryptocurrencies into one of the various pools supported by the platform, as well as the non-interchangeable tokens (NFT) market of OpenSea, a competitor of Ethereum Polygon (MATIC), Near Protocol (NEAR) and Messari projects.

Coinbase also prefers to invest in cross-blockchain platforms and Web3 projects in the first quarter of 2022. The crypto exchange claims that it invested specifically in LayerZero, ZK Link, LiFi, Foxchain, Socket. In addition, Caoinbase explains that it has invested serious money in Polkadot (DOT), a competitor of the leading Ethereum altcoin.

Other altcoin projects that the cryptocurrency exchange has invested in are listed as follows: Acala, Moonbeam, Parallel Finance. Coinbase also does not forget about the “play to earn” projects based on blockchain, and throws several of them into its basket, such as Joyride and Ancient8.