Home Crypto Coinbase: All Eyes On Regulator For Bitcoin ETF 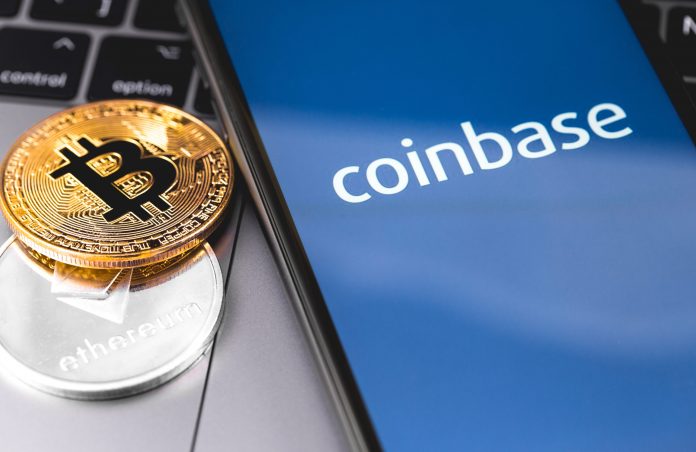 Coinbase announced that a Bitcoin exchange traded fund to be established in the USA could be “groundbreaking” for the industry and all eyes were turned to the American regulator for this development. Coinbase discussed the trends in the market in its report on cryptocurrency funds published on Wednesday.

Coinbase announced that the total value of corporate assets on its platform has exceeded $ 122 billion by March 2021.

The road to ETF in crypto funds

The total value of assets in cryptocurrency funds exceeded $ 36 billion at the end of last year.

Since the beginning of this year, it has been seen that Grayscale has established five new mutual funds, and 3 Bitcoin exchange traded funds in Canada have been given the green light.

Coinbase announced that “a significant increase in the amount of funds entering the sector” could be experienced thanks to ETFs established in North America, Australia, Europe and Asia-Pacific regions.

All eyes are turned to the USA

The US Securities and Exchange Commission (SEC) has not approved any of the applications, the first filed 8 years ago, to establish a Bitcoin ETF.

Coinbase; He states that an individual investor can invest in Bitcoin at a low cost, without worrying about security, custody and liquidity, thanks to a possible ETF.

While it was emphasized that the green light to be lit by the SEC could have a “groundbreaking” effect on the sector, the following note was made regarding the future:

“The success of the Bitcoin ETFs in Canada strengthened hopes that the SEC, which denied all past applications, would go that route. … After Canada approved 3 Bitcoin ETFs, now all eyes are on the US regulator. ”

While companies such as Valkyrie Digital Assets, NYDIG and Skybridge Capital and WisdomTree are actively holding ETF applications, Grayscale has declared that it is “determined” to convert GBTC to EFT.

Will Ethereum Drop to $1,500? What are the current forecasts?