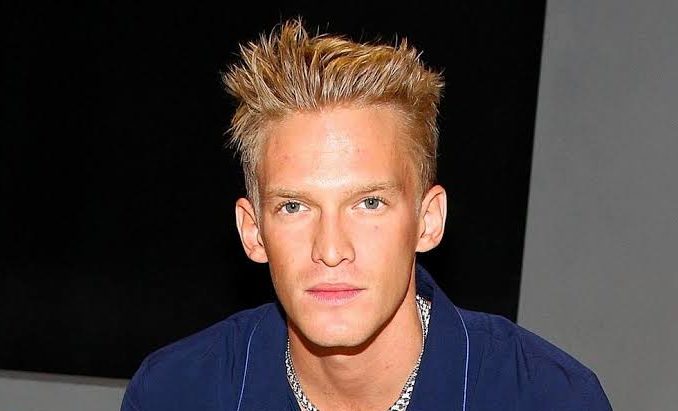 Cody Simpson Shirtless Posing By The Pool. Cody Simpson has been in a relationship for several weeks with Miley Cyrus. The singer showed up shirtless near his pool on Instagram.

It has been several weeks since Miley Cyrus is in a relationship with Cody Simpson. The singer capsizes the fans with a sexy picture of him shirtless!

This summer, Miley Cyrus ended her marriage to Liam Hemsworth. The starlet was no longer on the same wavelength with her husband and she preferred to move away. Nevertheless, she quickly turned the page since she left with Kaitlynn Carter. They stayed only two months together and since then, the singer is in a relationship with Cody Simpson. Besides, the singer takes care of the starlet!

Cody Simpson has always been fond of Miley Cyrus and is very happy to be in this relationship with her. In addition, the two stars are very close and they are inseparable. It’s only been a few weeks since they’ve been in a relationship. Yet, they are displayed together on social networks and they do some couple tattoos. A few hours ago, the man climbed the temperature on Instagram!

Cody Simpson has grown in popularity since coming out with Miley Cyrus. Nevertheless, the latter has a dream body and it is not the star who will say the opposite. Usually, the couple is displayed together sexy on the social network. However, last Tuesday, November 5, the singer appeared alone shirtless at the edge of the pool. Thus, his fans can admire his abs and his many tattoos.

Fans of Miley Cyrus are numerous to follow Cody Simpson since she is in a relationship with him. So, many of them commented on his sexy picture. “You’re sexy baby,” said a fan. “I do not know who is the luckiest. You or Miley, “said another fan. Suffice to say, the photo has attracted the attention of fans. In any case, the singer seems very in love with him even if she did not try to comment on the photo.