Home Tech Codes have been discovered to show that Google Pixel 5 will not... 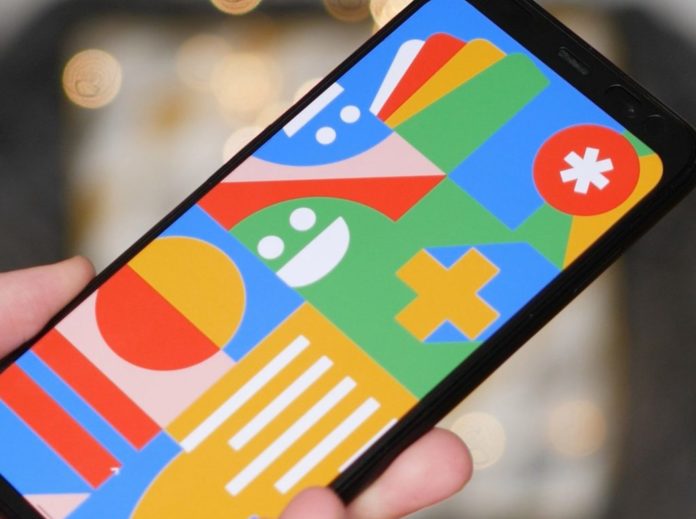 Smartphone manufacturers come up with the strongest and most up-to-date hardware in their flagship smartphone series every year, but Google may not implement this strategy in its new device, the Pixel 5. A camera configuration code discovered suggests that the Pixel 5 may not be a true flagship.

Google, which entered the smart phone industry with Nexus and came to our eyes with Pixel series, has produced very successful devices to date. Standing out with innovative software features rather than hardware, Pixel models have been welcomed by many users worldwide. Using the most up-to-date chipsets in Pixel models, Google has apparently changed phones in this strategy, appearing to be able to compete with flagship models from other smartphone manufacturers.

The camera configuration code ‘photo_pixel_2020_config’, discovered by 9to5Google, shows that the software giant is undergoing a change of strategy. Google’s new filename is considered to point to Pixel 5, which preferred a name like ‘photo_pixel_2019_config’ for the flagship model of Pixel 4 last year. Rather than suggesting that Pixel 5 will not be a real flagship, the chipset information in the code is Qualcomm Snapdragon 765G.

Snapdragon 765G offers 5G support but not Qualcomm’s most powerful processor:
As it is known, Snapdragon 865 is currently the most current and strongest processor of Qualcomm, but it seems that Google will prefer Snapdragon 765G instead of this hardware in Pixel 5. It is not known why Google made such a move, but it may be thought that a lower-end device will sell more because the prices of the flagship devices of other companies are quite high.

Of course, it should be noted that this information found in the code is not official. So there is no option other than waiting for the official release to see what device Google Pixel 5 will be. At this point, we will remind you that we will see Pixel 4a before Google Pixel 5 because this device will switch between Pixel 4 and Pixel 5 series both with its price and features. According to the latest information, Pixel 4a will be released with a price tag of $ 399. The device’s release date is not yet clear.

Accentuated global warming is not the work of nature