Home Entertainment Codemasters will operate as an “independent group”. 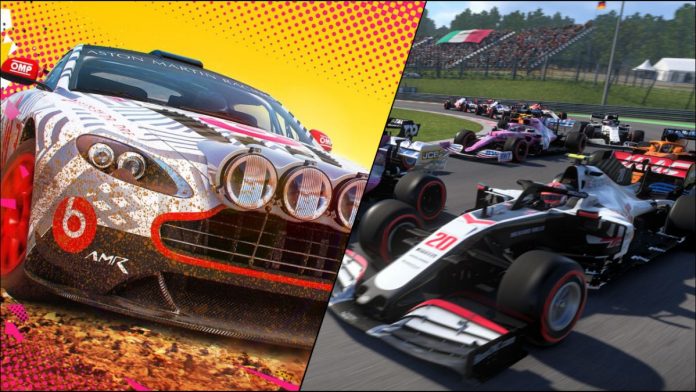 Electronic Arts wants the best for the studio and their upcoming releases; they prefer to let them work in comfort and support.

Electronic Arts will not take a very creative interventionist stance on Codemasters developments from now on. After formalizing the purchase of the British studio for 1.2 billion euros – one of the most important video game development companies in Europe – the executive vice president of EA’s strategy department, Matt Bilbey, has explained his methodology to IGN from now on as a publisher.

“We will treat Codemasters studios as an independent group in the near future”, they begin by saying, “giving them all the support they need to offer their most beloved titles and exploring all the growth opportunities as we move forward,” he added. Bilbey. “We are incredibly excited about what the future holds, and while they will remain independent, we will be there to fuel their capacity for growth through EA’s power of distribution.”

Thus, EA will distribute Codemasters video games, but they have not made clear to what extent the EA name will intervene in their products; for example, F1 2021 may be renamed EA Sports F1 2021. We will know these details and possibilities soon.

What can we expect from Codemasters at EA?

From MeriStation we have written this article where we discuss what we can expect from the Codemasters leadership now that it has been integrated into Electronic Arts. From disciplines such as Formula 1, the premier category of motorsport, to licenses of notable success such as DiRT (which has the numbered simcade branch and DiRT Rally) and GRID.

It is possible, however, that between Criterion Games and Codemasters they will be in charge of strengthening other major licenses such as the World Rally Championship, Need for Speed, Burnout and, who knows, maybe also other intellectual properties original or acquired from EA in the future.

Elden Ring Scores An Impressive 98 On Metacritic After The First...