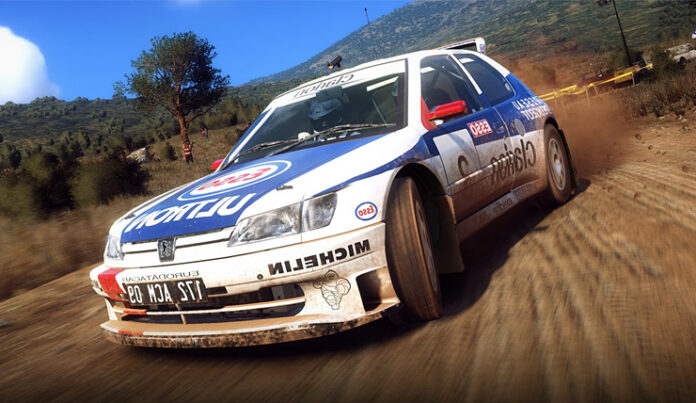 Codemasters, the developer studio of the Dirt Rally series, announced in the blog post that a new game takes place in the Dirt world by a different studio. The studio also stated that they are working on the third game.

Dirt Rally is one of the games that comes to mind when it comes to car racing game. Although the game may not be as popular as some of its rivals, it has acquired a unique bone audience.

Apparently, Codemasters, the game’s developer studio, has some great plans for this racing game series. Codemasters said in a blog post that he published that Dirt Rally 3 (or Dirt Rally 3.0) was being worked on and the series would be taken even further.

A new Dirt game from a different developer:
Codemasters, in his blog post, said, “We only have plans at the wheel of a passionate developer team who want to take the Rally series higher. “You won’t hear anything for a while, but when you hear you will be excited to see what’s coming.”

In other words, we can say that there are many ways ahead of us for the new Dirt game that will be released by Codemasters, but the studio explained that fans can get a different experience from a new developer with these words: “Get ready to see something new in the Dirt world soon. We are also very excited to see the game developed by a studio separate from Codemasters. We invite you to be part of a brand new experience while enjoying Rally. ”

It must be said that the concept in question is interesting. Also, the issue of how this new Dirt experience will be has already started to excite fans. In addition, the studio said there will be no more seasons or major updates for the Dirt Rally 2.0. Online support will continue to be provided for the game’s daily, weekly and monthly missions. 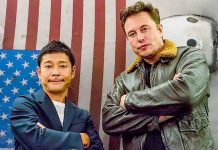 Billionaire Looking for 8 People to Travel to the Moon 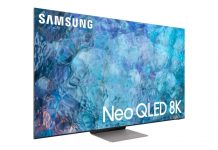 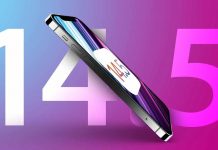 Twitter Has Made A Little Design Change In The iOS App

Four specifications that the Xbox Series X has and that the...