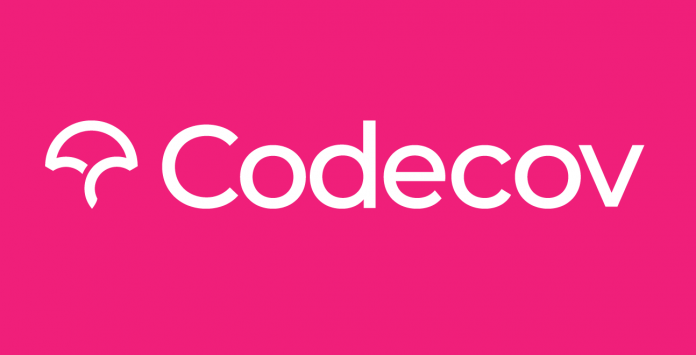 Codecov, known for its cyber security services to large companies, including Proctor & Gamble, GoDaddy and the Washington Post, is under investigation by the FBI. After the information first revealed by Reuters, the Codecov CEO also agreed to the investigation.

The reason for the investigation turned out to be a hacker attack on Codecov important files in January.

Big company data is under threat with Codecov hacker attack

Codecov CEO Jerrod Engelberg accepted the Federal investigation in a statement on his website. The scary part is the acquisition of a vehicle based on the service the firm offers to large companies.

Codecov is a software company that reveals the security vulnerabilities of the companies it serves. One of the most important tools of this service is the Bash Uploader script.

According to the information revealed, hackers made changes to this file in January. Codecov noticed that this file had changed only on April 1. This shows that the information of the companies that receive service from the software company has been leaked for about 4 months. The hacker attack on the Codecov company is pregnant with great threats in this sense.

Engelberg says that he warned all his customers after this situation, which was understood at the beginning of April. The CEO warned companies to review and change all basic passwords and protections, especially security keys.

The Codecov is in a structure that scans the personal data, source codes and security keys of the websites it serves. During this scan, the file finds and reports all errors that create security threats.

It is not known exactly how the hackers captured the information with the changes they made. However, according to the first information that came to light, Codecov discovered a backdoor in the file that transmits information to the third party.

It should be noted that Codecov does not access user data of websites. It is not known whether a hacker attack has been carried out with this information so far.

GoDaddy and the Washington Post did not respond to Reuters’ questions on the subject. Another big customer, Atlassian, stated that they could not find any data that they were affected.

GetNinjas: how contracting services work on the platform