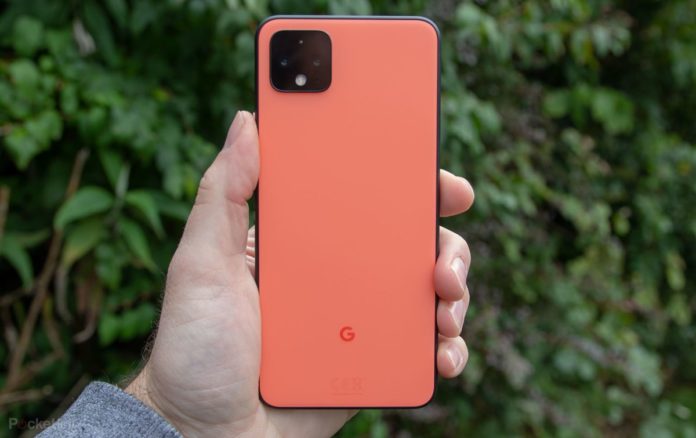 Google’s special camera application for Pixel devices The new update of Google Camera has revealed the code names of 2020 mid-range Pixel devices. However, Pixel phones are said to have 24 FPS video shooting support in the future.

Google recently released version 7.3.0.17 of the Google Camera application developed for Android users for some users. Users who received the update stated that there was not much change in the superficial sense, and that the new feature, ‘Do Not Disturb’, has arrived. Thanks to this feature, users can turn off notifications during video shooting.

However, there are some interesting things that the new update brings with it. Saying that he found a file named ‘Strings.xml’ among the application codes, XDA Developers states that this file points to a new FPS option. Currently, Pixel 4 only supports 30 FPS when recording in 4K resolution. If you bring the resolution to 1080p, this number can be automatically set to 30/60 FPS. At this point, Google can add 24 FPS as a new option to this mix.

The code names of 2020 mid-range Pixel devices may have appeared:
In the past weeks, possible code names have appeared for Google’s 2020 mid-range Pixel smartphones. These code names are; ‘Sunfish’ was ‘redfin’ and ‘bramble’. At this point, we learned that sunfish was developed on Qualcomm Snapdragon 730 mobile platform while both redfin and bramble were developed on Qualcomm Snapdragon 765 mobile platform with 5G support.

XDA Developers thinks these codenames belong to mid-2020 Pixel devices because every name comes from a fish species. As you know, Google prefers to name its smartphones, which are usually under development, with fish species. The appearance of these codenames once again in Google Camera 7.3 provides clear evidence that it really belongs to the next generation Google Pixel phones. However, the fact that the code names are displayed under the ‘pixel_20_mid_range’ title makes the allegations very strong.

XDA Developers believes that the sunfish and bramble codenames point to two different Pixel 4a models. At this point, sunfish may be preferred for Pixel 4a and bramble for Pixel 4a XL model. Finally, let’s also say that this evidence is not enough for new phones and that we will continue to keep you informed if more evidence comes up in the coming days.