Home Entertainment CoD Warzone: Users Discover a Glitch to Enter Under The Stadium 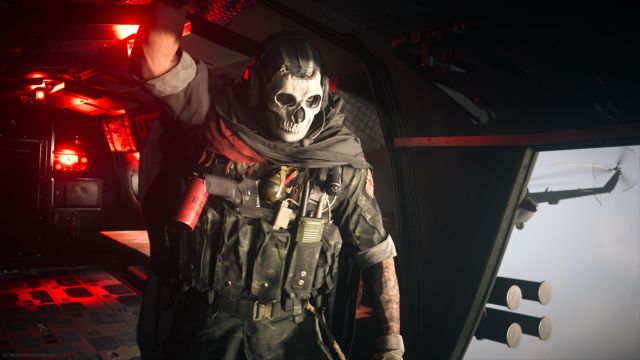 CoD Warzone: Users discover a glitch that allows entry to the stadium from below, allowing enemies to be shot without being revealed or attacked.Call of Duty: Warzone remains in the early days following the arrival of Season 3. The battle royale saw Verdansk return to its 1984 state, with all that that entails: gear, setting changes, and more. However, the problems have appeared in the form of a glitch, according to what players report.

As you can see at the bottom of this paragraph, some users have managed to access the stadium below. In this way they can see other rivals roam freely through the surface textures, while those who remain outside can not finish them or spot them.

It is not the only glitch available in the current version of Verdansk 84. Other players have accessed the lower part of the Airport and Summit, the old dam. It is hoped that Raven can correct these rough spots in future patches.

Warzone, on the way to PS5 and Xbox Series X | S

Although next-generation consoles can access the backward compatible version of Call of Duty: Warzone, the Raven Software technical team is working on a native port that takes advantage of the functionalities of PS5 and Xbox Series X | S.

The study talked about reducing load times and giving official support to 120Hz, among other visual improvements. They are currently studying the possibility of adjusting the field of view (FOV) on the console. This is one of the biggest advantages that currently exist compared to PC gamers, since they can cover a larger image.

Currently the free to play celebrates its launch event for Season 3. The Hunt for Adler will allow you to unlock exclusive rewards for a limited time, both in it and in Black Ops Cold War. You will have to complete a series of challenges. Through this link you will know how to remove it.