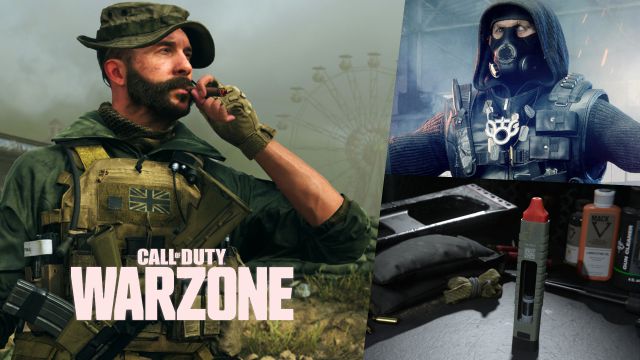 Call of Duty: Warzone is updated with the mid-season 1 reinforcements. Beyond the wave of content that Black Ops Cold War has received, the free to play battle royale focuses on correcting some aspects that have caused controversy among its community , like the glitch of the stimulant.

For the fifth time an error appears that has brought headaches to the players. As we said at the beginning of 2021, those who used it could survive unlimitedly in the gas, which facilitated victory in the final circles. It is not the only glitch that has emerged in these weeks; recently they found a way to enter the gulag without dying. As you can imagine, these could influence the duels they face in this Nuketown demo.

The update has a weight of 11.4 GB on PS5 and PS4; It is also currently available on Xbox Series X | S, Xbox One, and PC. Then we leave you with the complete notes.

Adjusted the match bonus and kill experience reward in Kingslayer mode to be more in line with the battle royale in Verdansk.

Operators
Some operator missions for Stitch should now be logged as expected.

Barracks
Fixed an issue at higher prestige levels: the progression for the next level displayed in the season progression barracks did not match what was displayed on the top banner of the main menu.

Big Charge From US To Huawei: They Sneak On To Mobile...