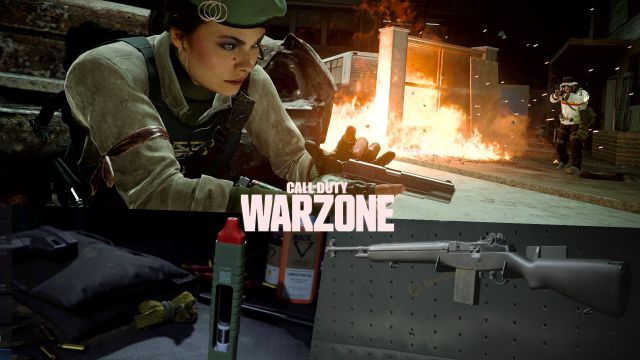 Call of Duty: Warzone fixes the most pressing issues in battle royale, like the balance of some weapons and the glitch of the stimulant.

Raven Software is once again tackling the most pressing issues in Call of Duty: Warzone. The update, now available, fixes the stimulant glitch, which allowed users to survive infinitely in gas. On the other hand, the weaponry fixes weren’t enough. The DMR 14, Type 63, and CS pistols reduce overall performance.

And what about the Gallantry weapon project on the Mac-10? Some players reported improved performance versus the base model with the same accessories. The study emphasizes that it was due to an error that has already been corrected.

Gallantry (Mac-10): All stats have been updated to match the base MAC-10.

The damage drop at different ranks has been reduced.

The damage drop at different ranks has been reduced.

See Also
CoD: Warzone kicks off its fourth season with new 50 vs 50 mode and more news