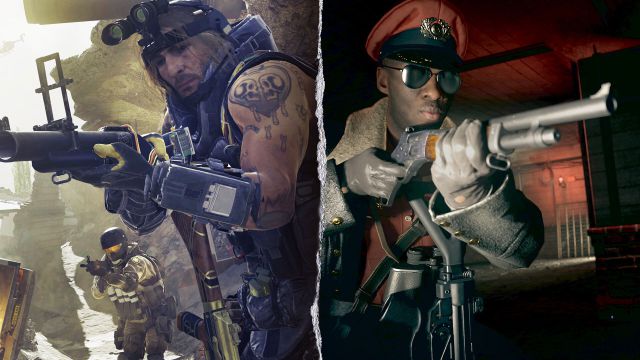 CoD Warzone: We tell you the highlights of the Call of Duty: Warzone Season 6 patch on PS5, PS4, Xbox and PC. Adjustments and changes for everyone. Call of Duty: Warzone is immersed in the content of Season 6 that it shares with Black Ops Cold War. The battle royale is updated with the adjustments that you can expect at the beginning of a framework like this: corrections, additions and balances in the power of the weaponry. It’s available now on PS5, PS4, Xbox Series X | S, Xbox One, and PC.

Here is a list of the most important changes that it raises.

Added shotguns and snipers, new mode under the Rebirth Resurgence rules without custom supplies, limited loot, and a new starter weapon. It will arrive the week of October 14.
Map

Added new points of interest throughout Verdansk: fissures and bunkers. All Downtown has changed its appearance.
New gulag inspired by the original.
Gameplay

The Regiments have been frozen until the new revamped system arrives.
The cards that appear when looking at a loot weapon will appear with more information, such as the type of shot.