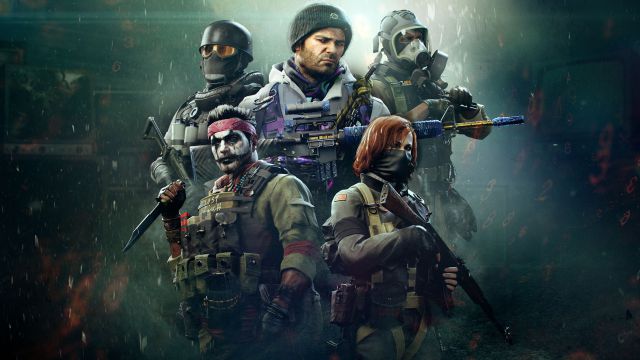 The original battle royale map will receive a major alteration in two of the areas where the action flows the most. The narrative has caused both Downtown and the Stadium to collapse. In front of the Nakatomi Plaza you will see several collapsed buildings; now you will fight among the rubble of the city.

Those fissures left by Adler’s bombs reveal the bunkers of World War II. “Hidden beneath the surface of Verdansk, long before the ‘original Verdansk bunkers’ you have explored, there was an underground system of passageways and weapons rooms. These old German war bunkers have been closed since the war ended, ”Raven Software explained during their reveal.

What weapons will arrive?

We can expect up to six new weapons spread out between launch and mid-season boosters. From day one, you can get hold of the Grav Assault Rifle and the .410 Ironhide Shotgun, both as part of the Season Pass. On the other hand, the battle ax will make an appearance by unlocking by challenge.

It won’t be until later that we receive the LAPA submachine gun and hammer and sickle melee weapon, which are likely to be around the Halloween event on October 19.