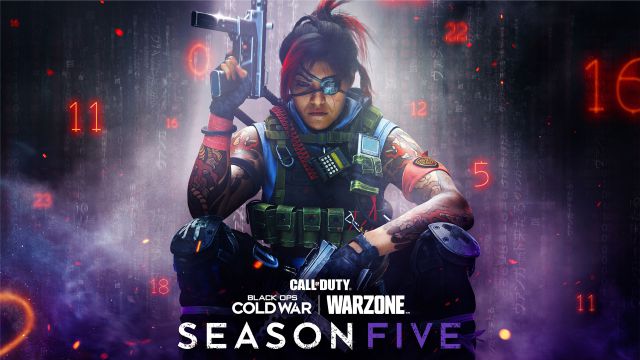 Call of Duty: Warzone: We tell you the date, time of update and everything you need to know to start in Season 5 of Call of Duty: Warzone on PS5, PS4, Xbox and PC. Call of Duty: Warzone is in the last hours before receiving the expected content during Season 5. The new time frame that it shares with Black Ops Cold War will land with some really sensible changes in the battle royale facet. As usual, in this piece we will focus on what you must take into account to start playing, from the start date to its main content.

Free to play will add two new perks: Combat Scout and Tempered. The first will briefly mark the position of the enemies that you have dealt damage, while the second changes the value of the armor plates to 75 points of damage, instead of the usual 50. The counterpart of the latter is that you can only carry two plates equipped at the same time.

Verdansk is preparing to receive some new locations, in the form of mobile relay stations. It has not yet transcended its exact point on the map, but we can expect them to have high-value equipment… as well as being related to the red doors.

Both the title Raven and Black Ops Cold War will add several throwing weapons. The battle pass will incorporate the EM2 assault rifle and the TEC-9 submachine gun, followed by the Marshal double-barreled sawed-off shotgun and the classic melee baton; This couple will arrive as part of the reinforcements of the season.