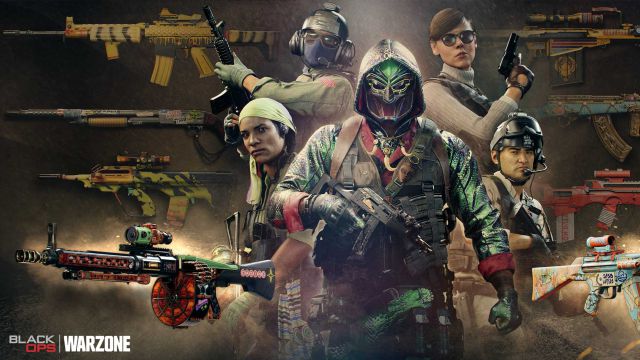 Call of Duty: Warzone and Black Ops Cold War share the 100 rewards of the Season 4 Battle Pass. Now available on PS5, PS4, Xbox and PC. Call of Duty: Warzone has just started its Season 4; The update is now available for PC, PS5, PS4, Xbox Series X | S and Xbox One. How could it be otherwise, the title receives a new Battle Pass loaded with new objectives and rewards: weapons, skins, objects cosmetics … We tell you everything you need to know.

The Battle Pass offers 20 free rewards for those who don’t want to purchase it. If you do want to access the complete catalog, you can buy it for 1000 COD points. You will instantly unlock a series of Operators and elements, where you will begin to scale from level 1. If you want, there is a purchase option that includes 20 level skips, at the price of 2400 COD points.

Then we leave you all its contents.

Why Hasn’t Nintendo Revealed The Real Name Of Breath Of The...